Princess Zane crash landed in Seoul from the future just before her 19th birthday. She coms from a noble lineage of warriors from the year 3000. Earth is struggling to recover from overpopulation, pollution and mistreatment by the human race from the years prior. The world has become mostly unhabitable in many places and most of the countries have merged to form provinces. Even with their technological advancements, the human race is struggling to fix the problems caused by their predessors.

But there are efforts by a clan of  warriors to help the earth heal. Princess Zane belongs to this clan of warriors and has been constantly fighting to save the planet. She is the daughter of the clan’s leaders, she is the future who’s actions can save or annihilate earth. She has been trained in various forms of martial arts, including hand-to-hand combat, kickboxing, karate and jiu jitsu. She is a skilled healer of nature and has the abilities to help restore plants and trees using her own energy. Princess Zane also has the ability to time travel short distances but she has been practicing to make the time spans longer.

She has been tasked to help save the earth but she realizes that their problems do not have a solution because Earth has passed the tipping point. But there are not many people who believe or even want to believe that there is no hope to save the earth.

Princess Zane knows there is only one way she can help: travel back in time and save the Earth before it reaches the point where no one can help. For years, she practiced and honed her ability to time travel. One day, she is finally able to travel back to the year 2020 and crash lands in Seoul, South Korea. She realizes that this is how her home looked decades ago and sets off to learn more about the time-period. Armed with years of knowledge about the past and the future, her skills and ability to bring people together, Princess Zane sets off to help the world recover before it is too late.

It’s a difficult task and she fights against humanity’s greed for power, money and control. She keeps her abilities a secret, she hides her identity and assumes a new one everywhere she goes, she quietly fights back, in the background. Her existence is a mystery but not unknown. She struggles, she faces multiple challenges but giving up has never been something she was taught. She is a warrior and she will keep fighting to save the world she loves for the people she loves.

Princess Zane is woman. She is hope and light, but also despair and darkness.

She is a balance of the many forms of love and hate. But most of all, she is the warrior we need. 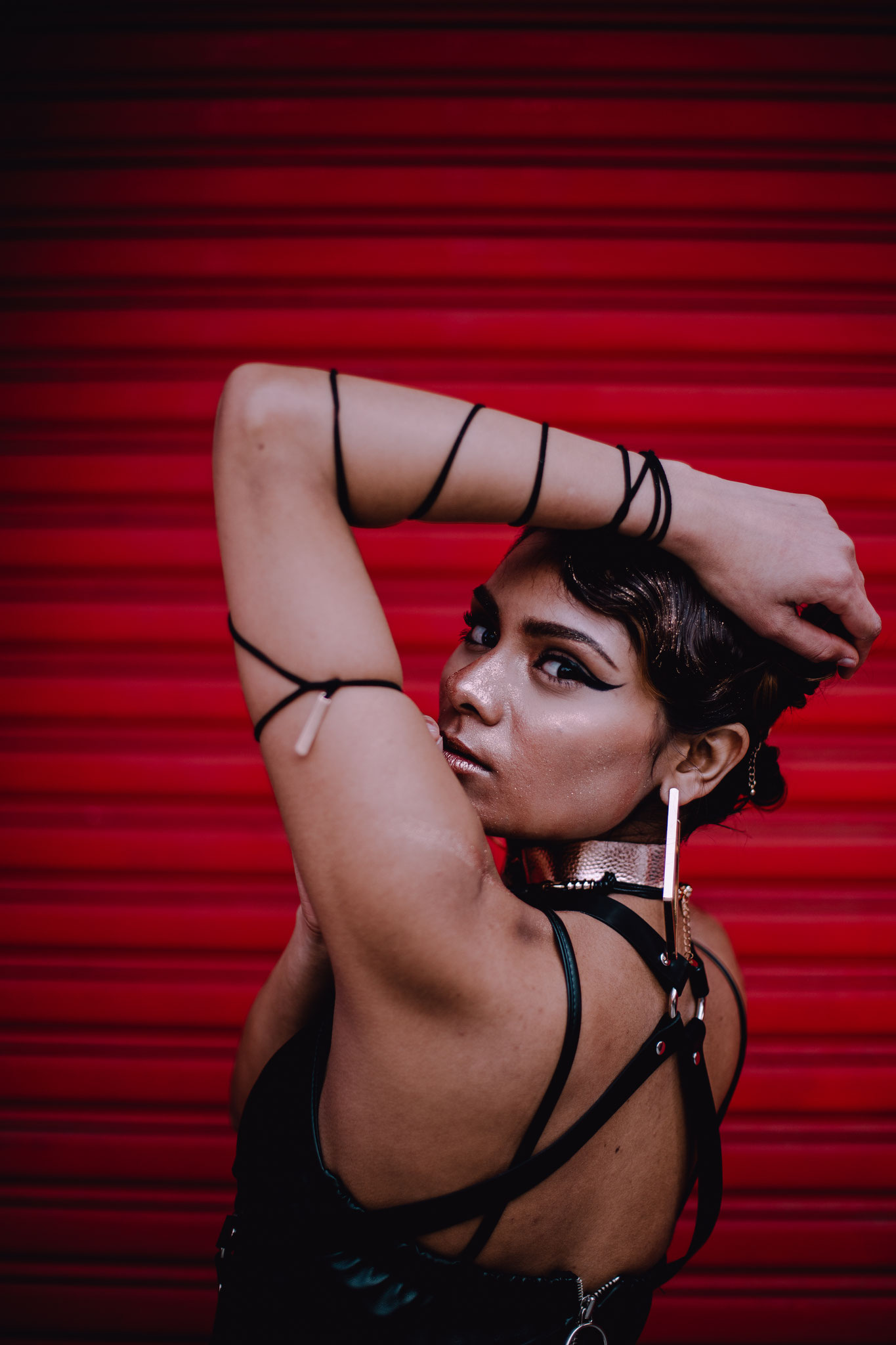 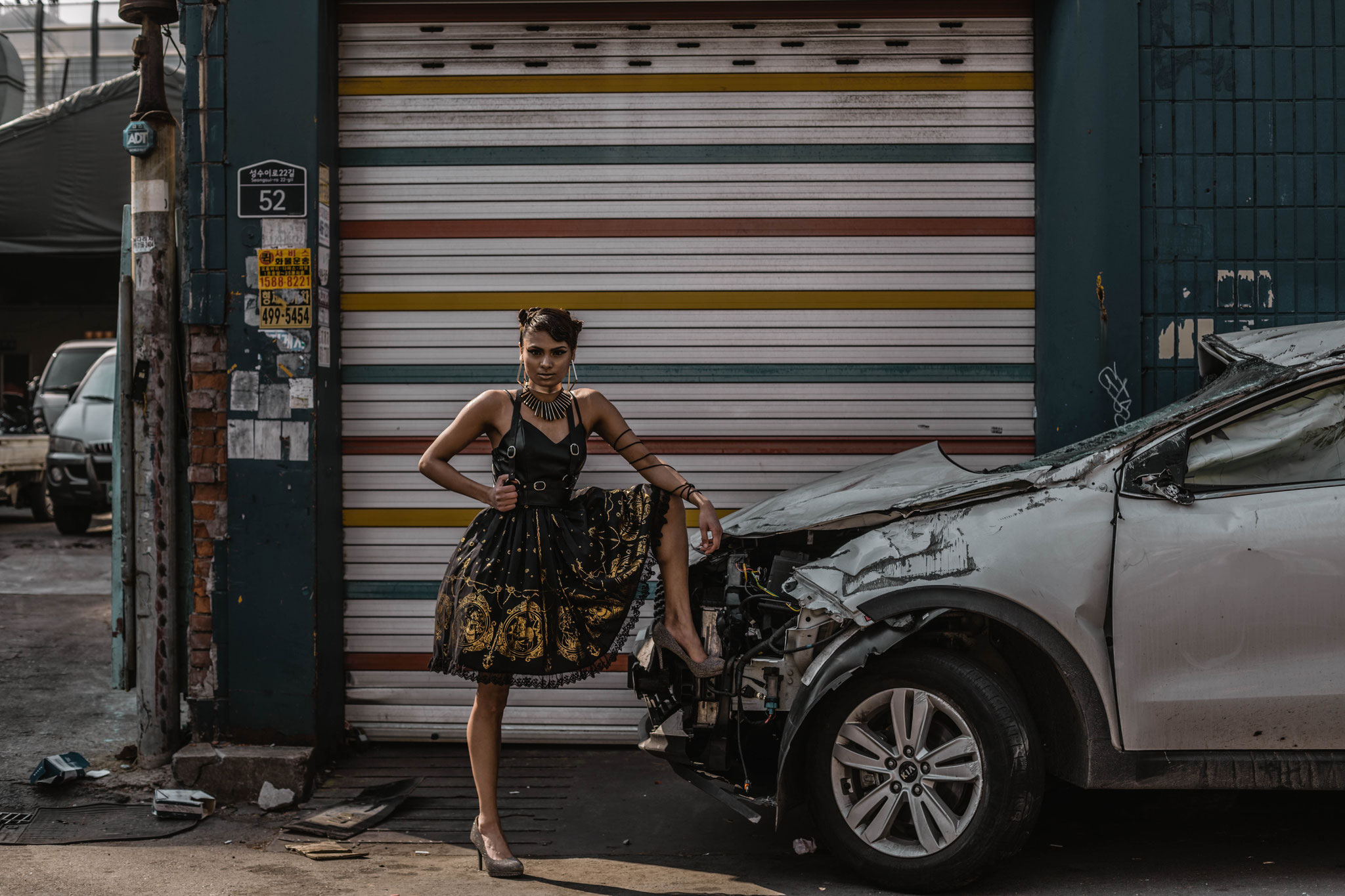 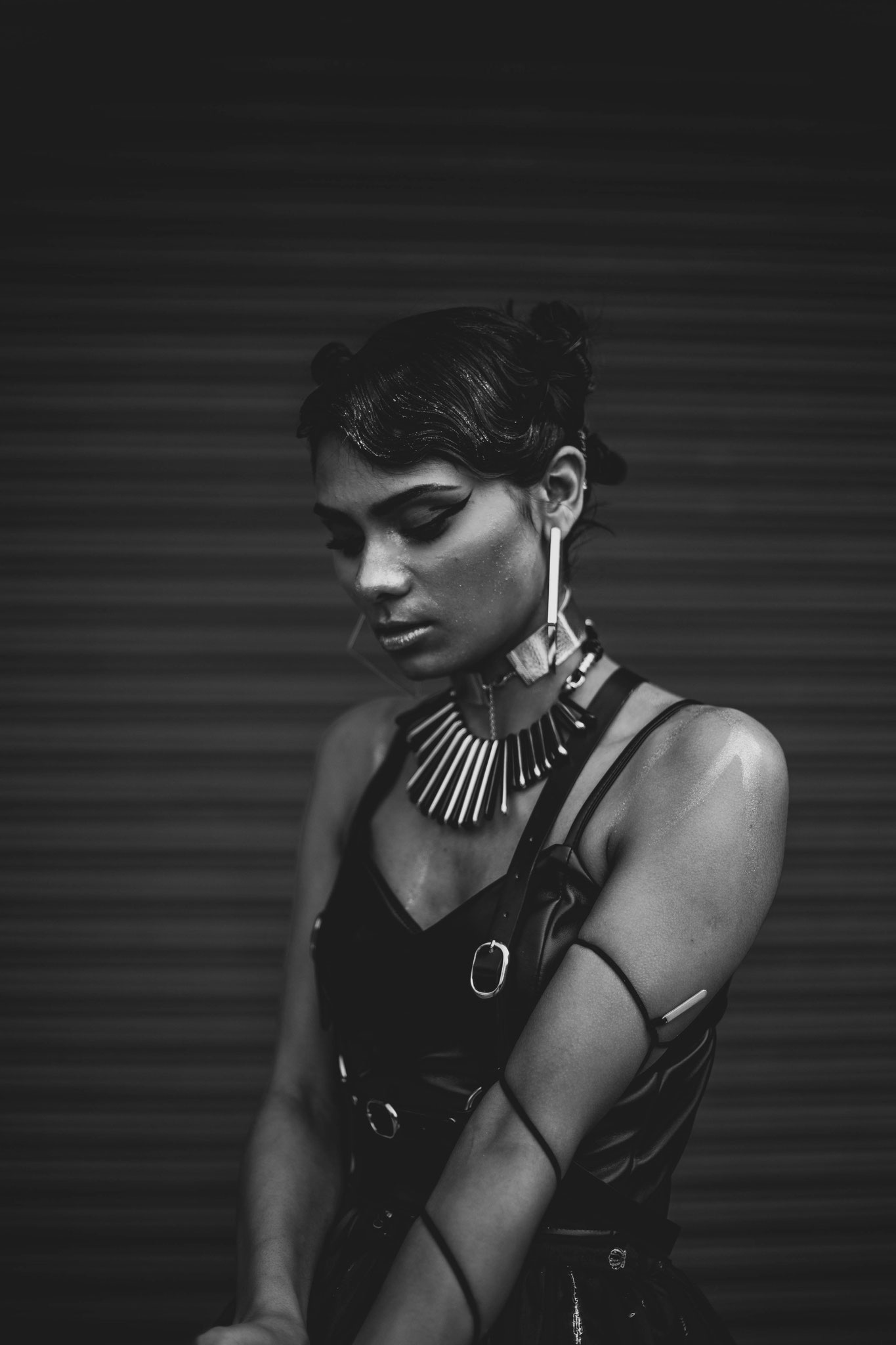 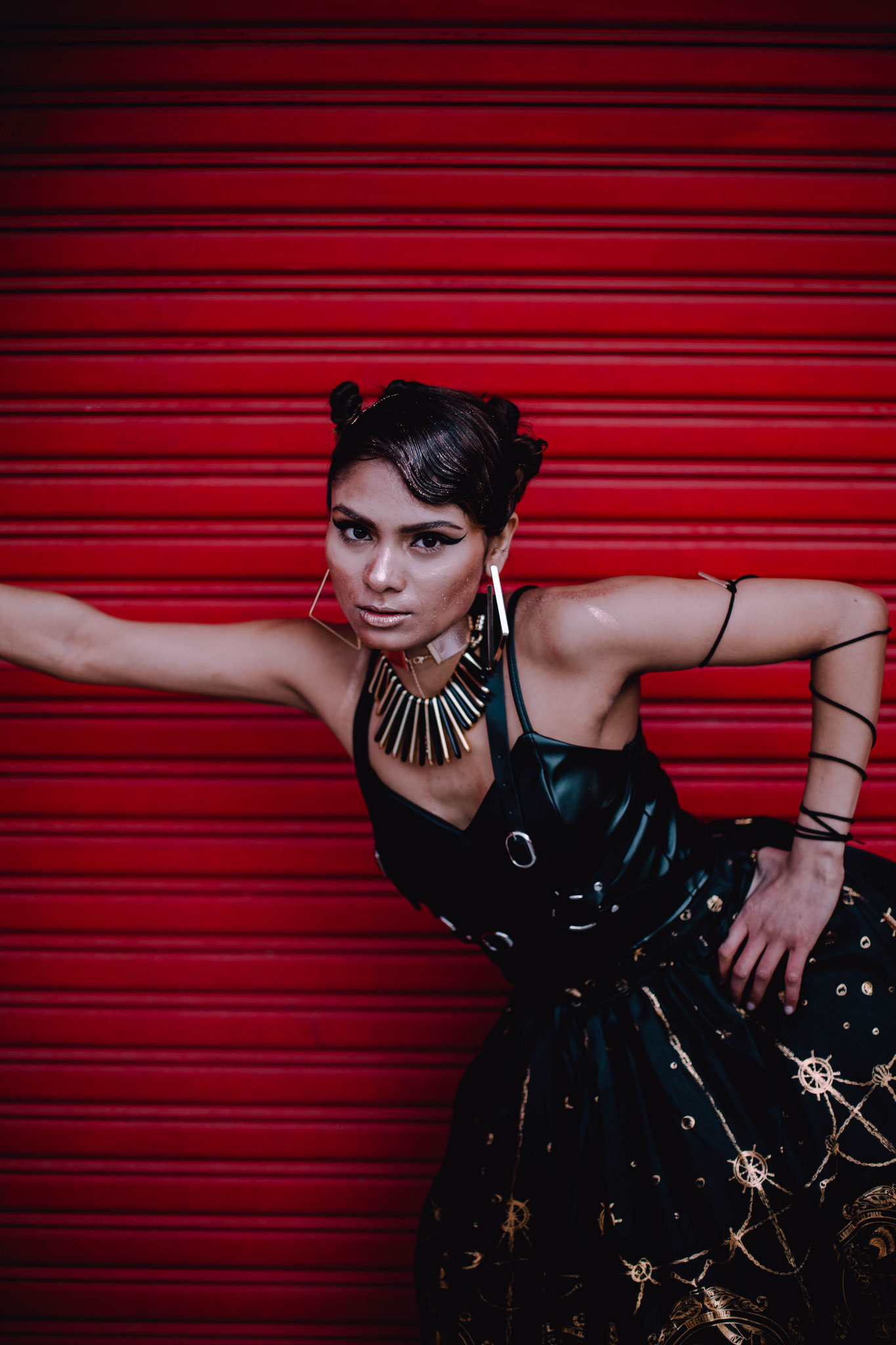 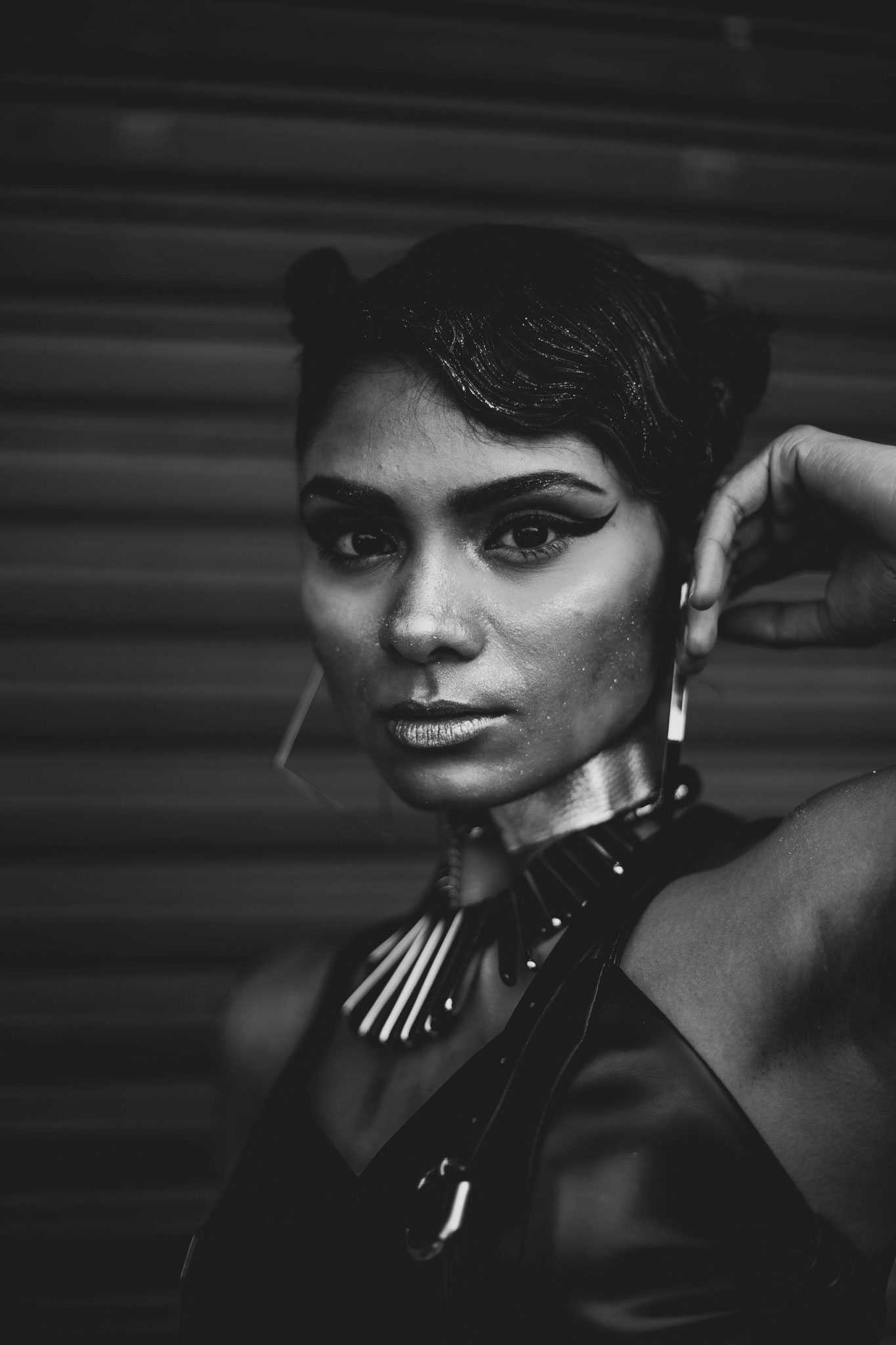 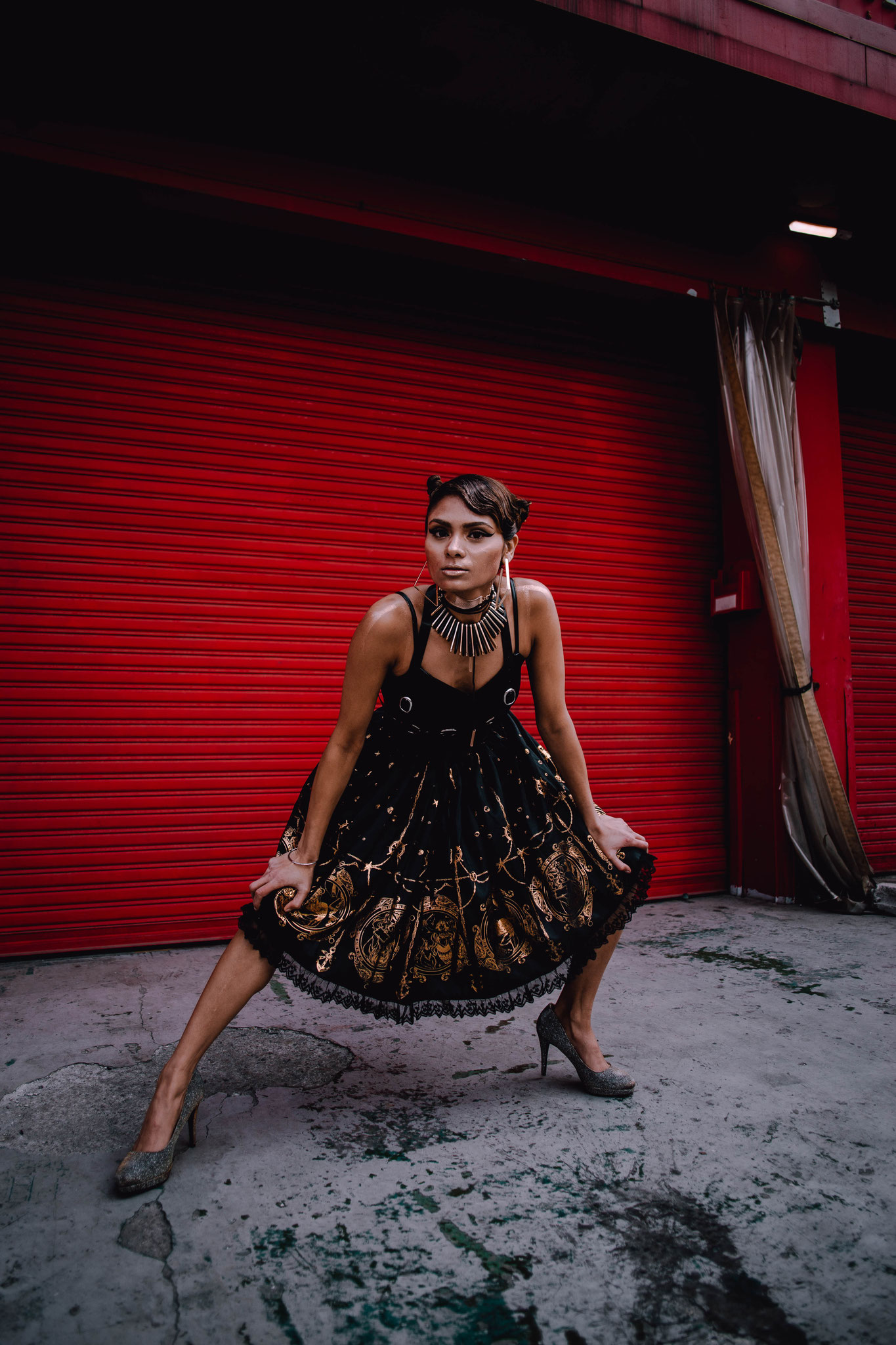 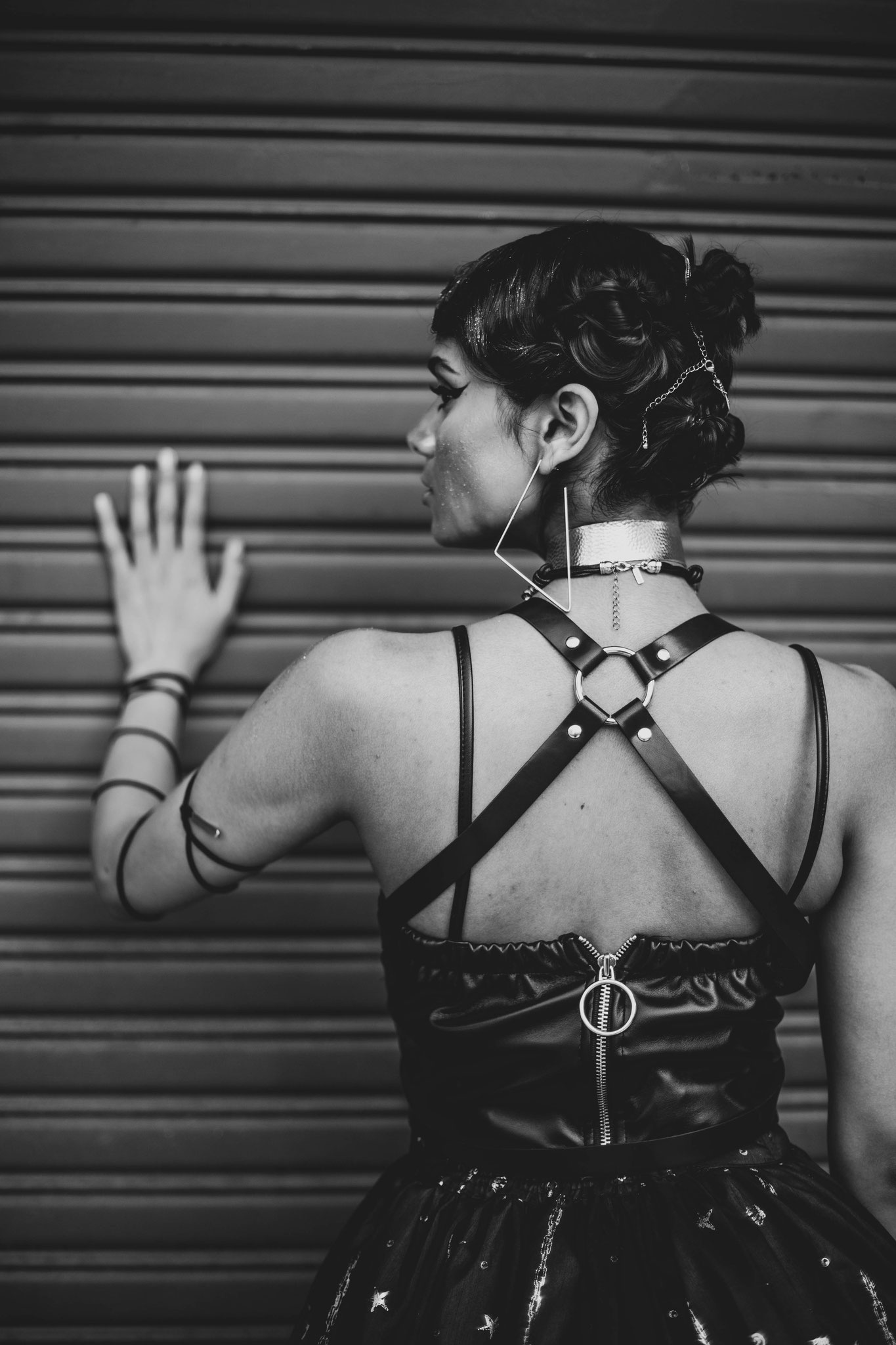 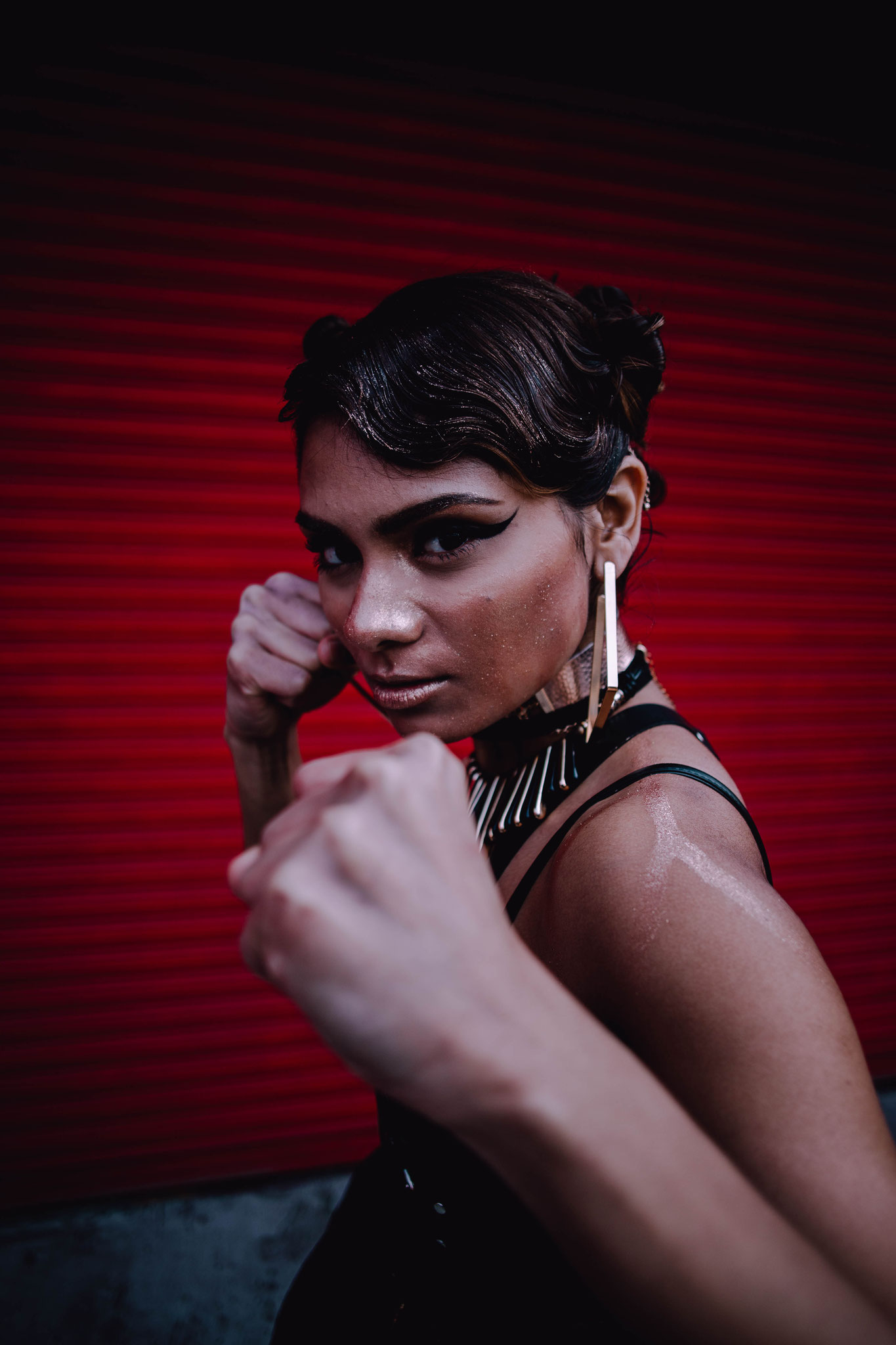 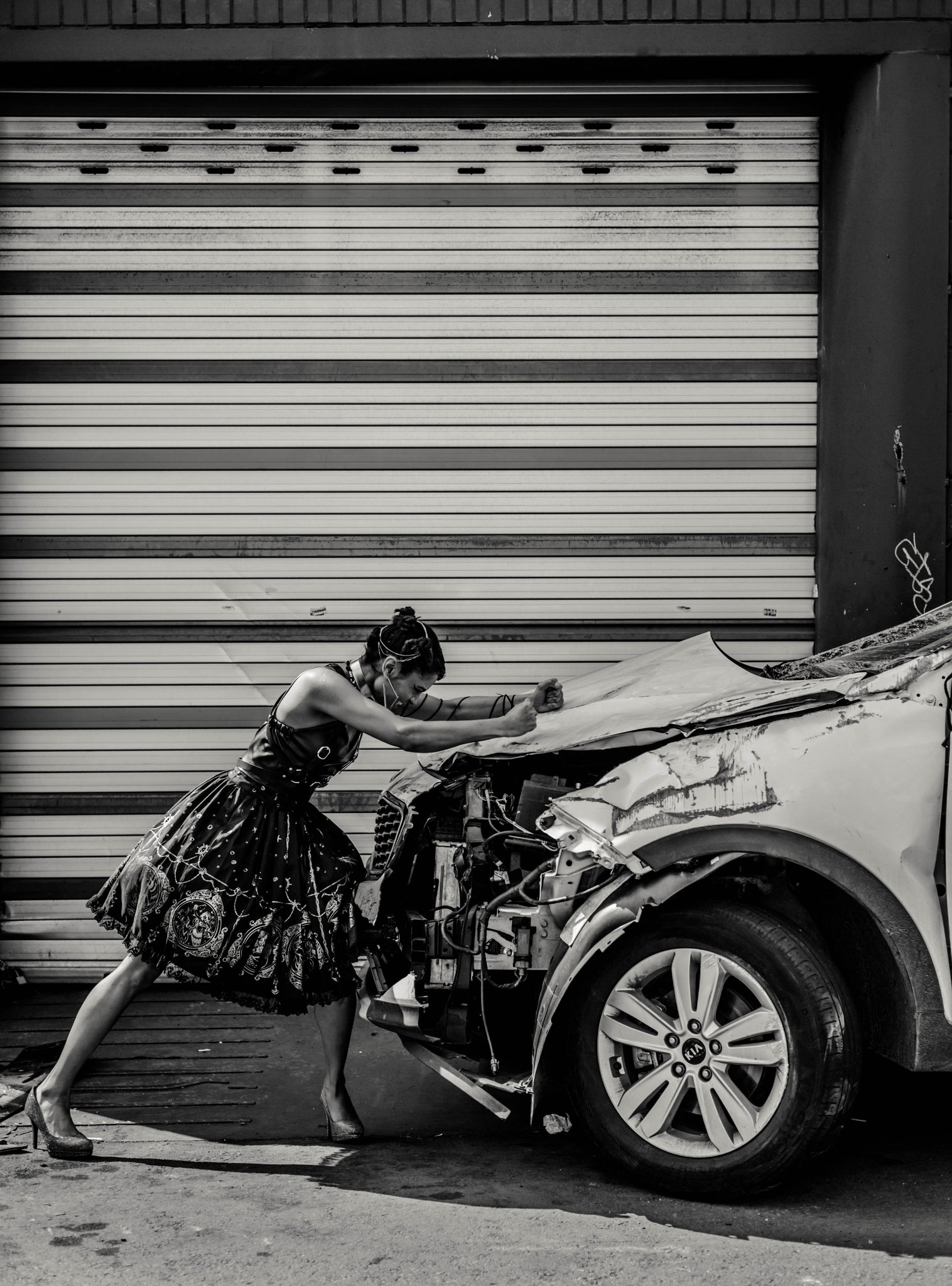 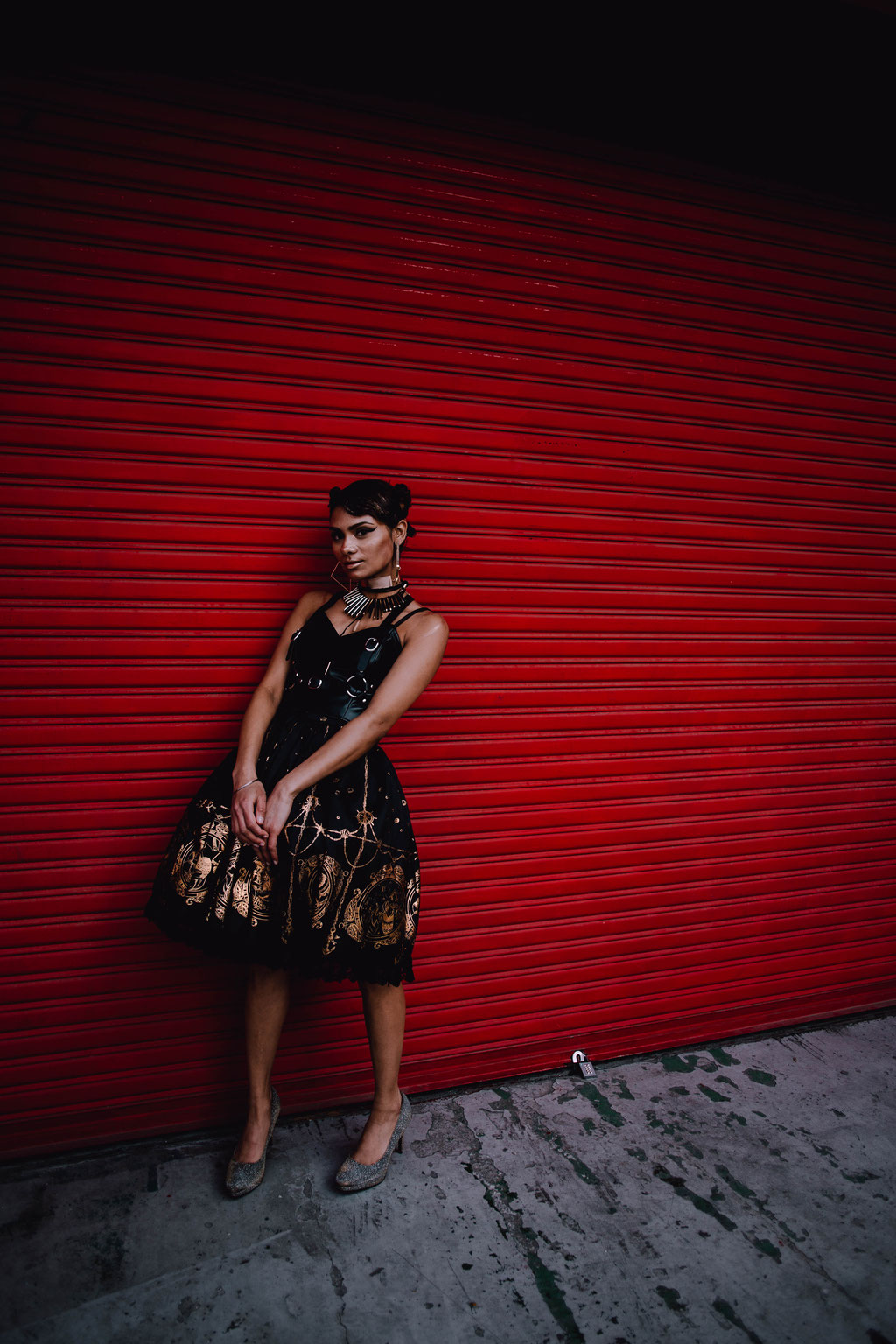 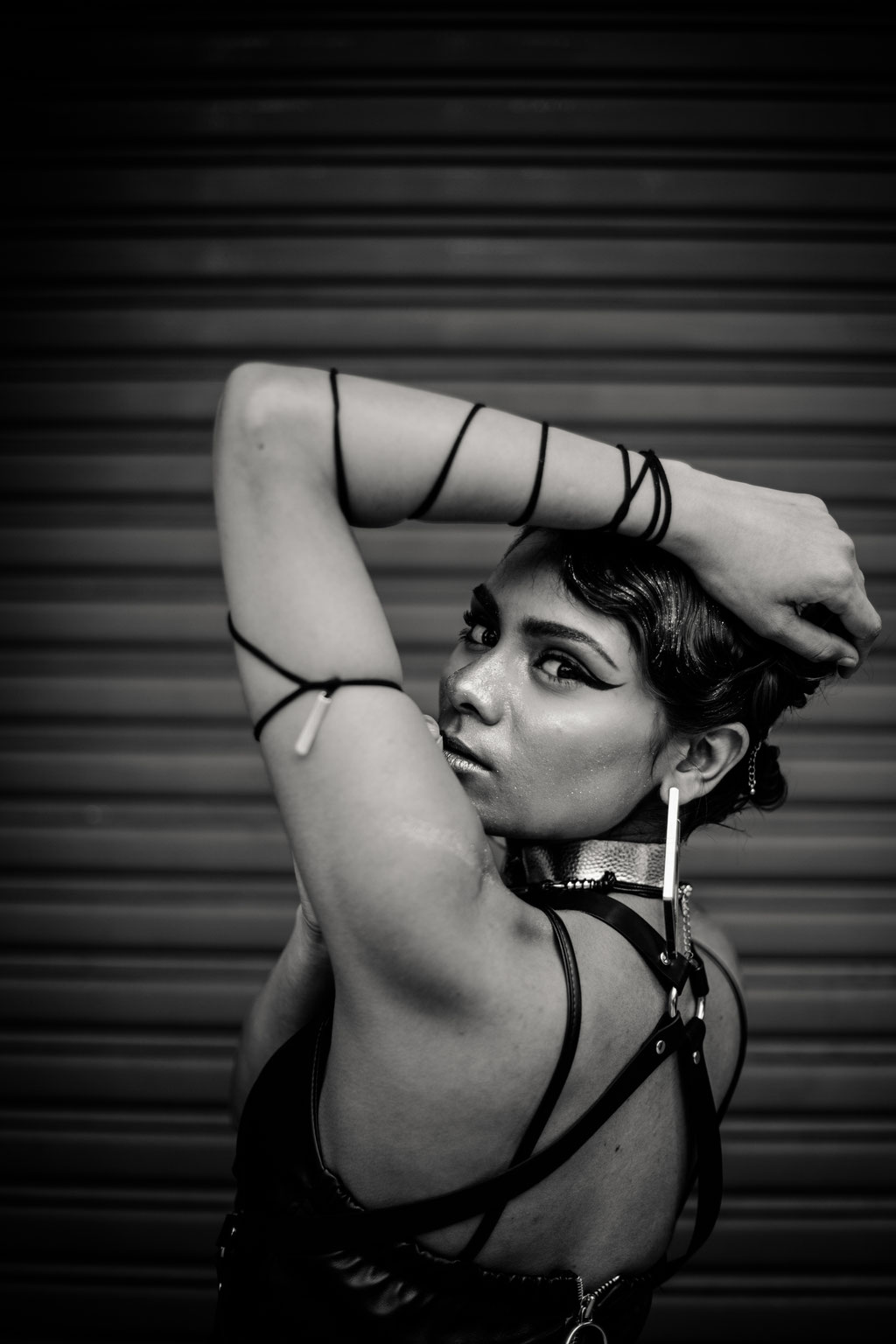 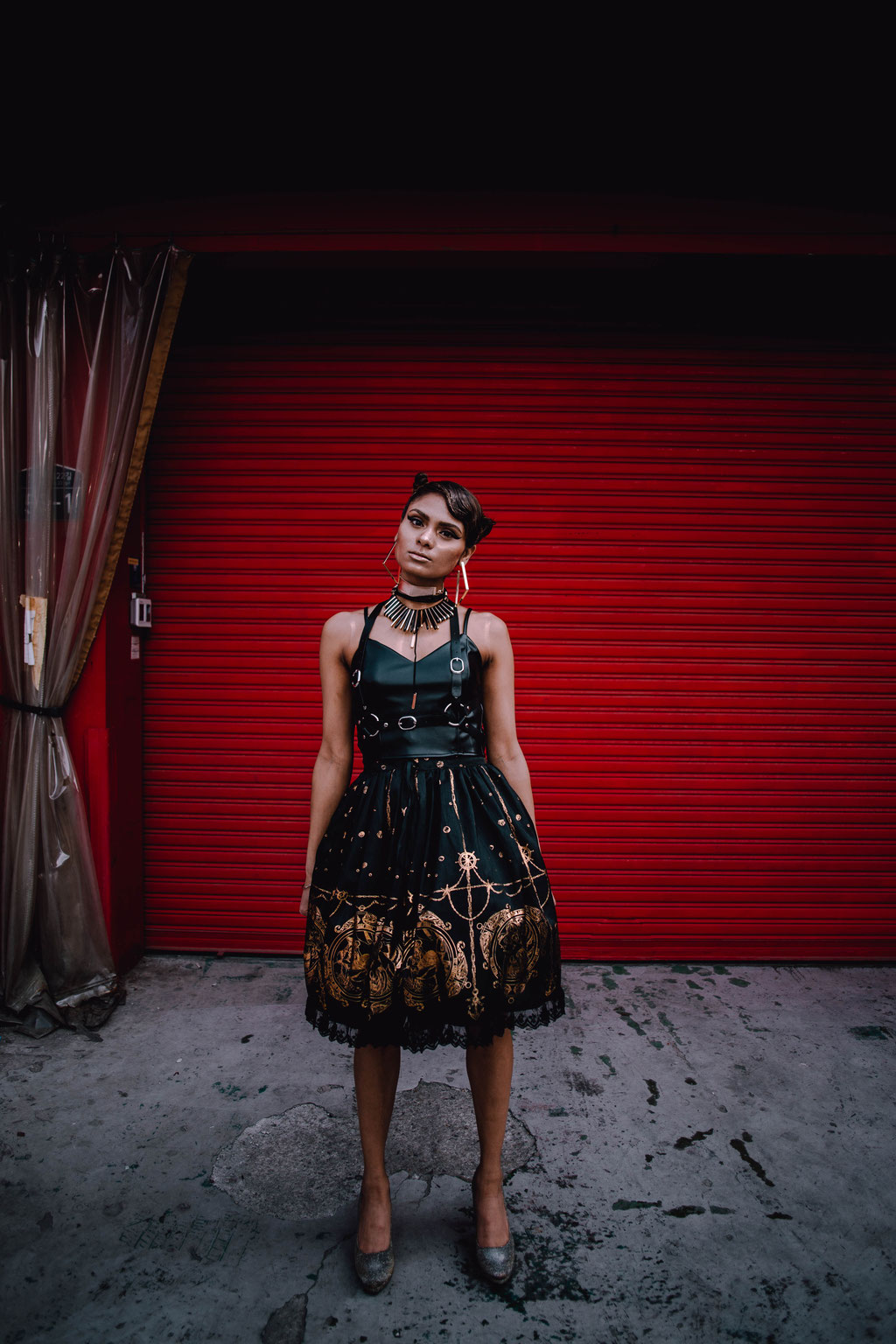 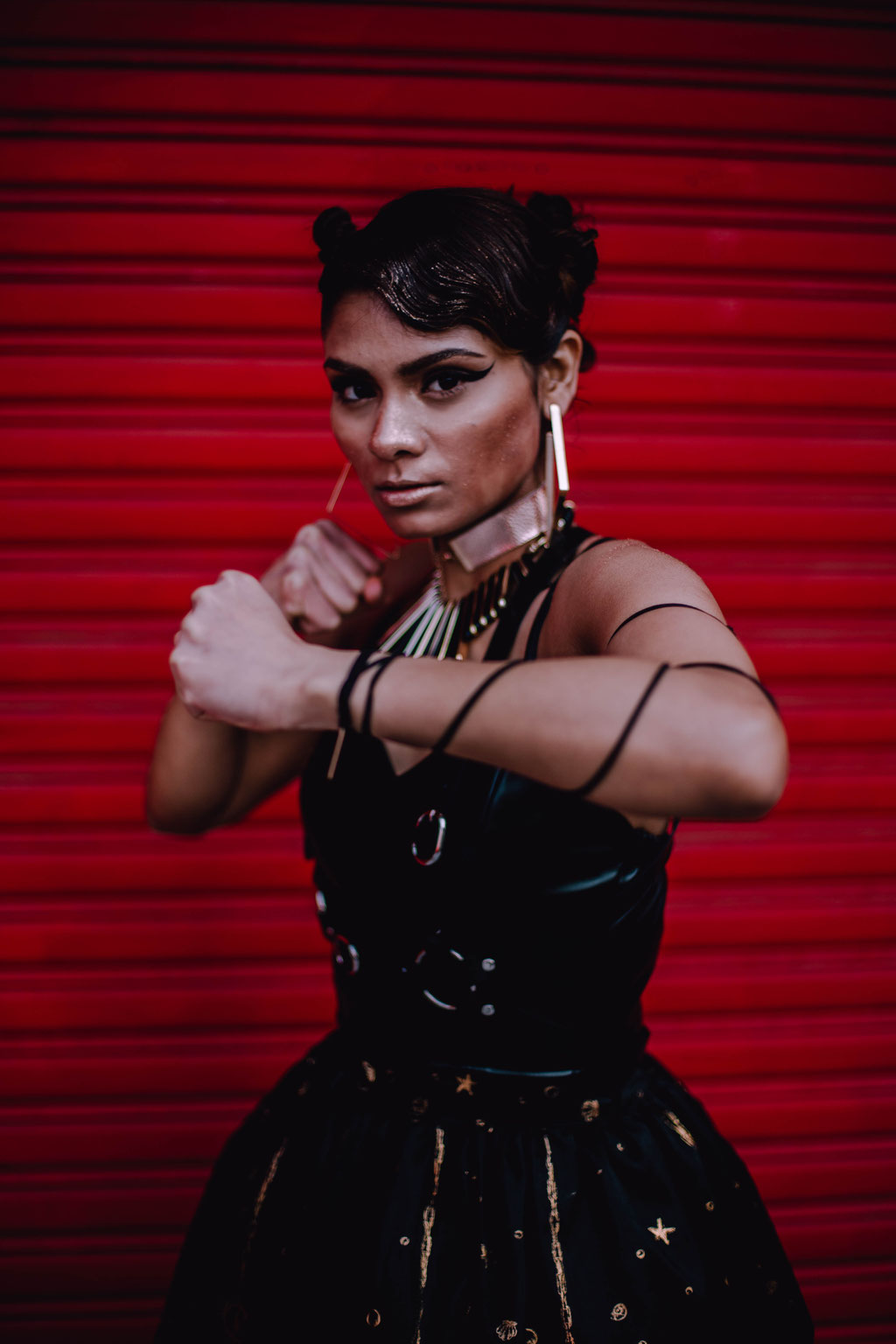 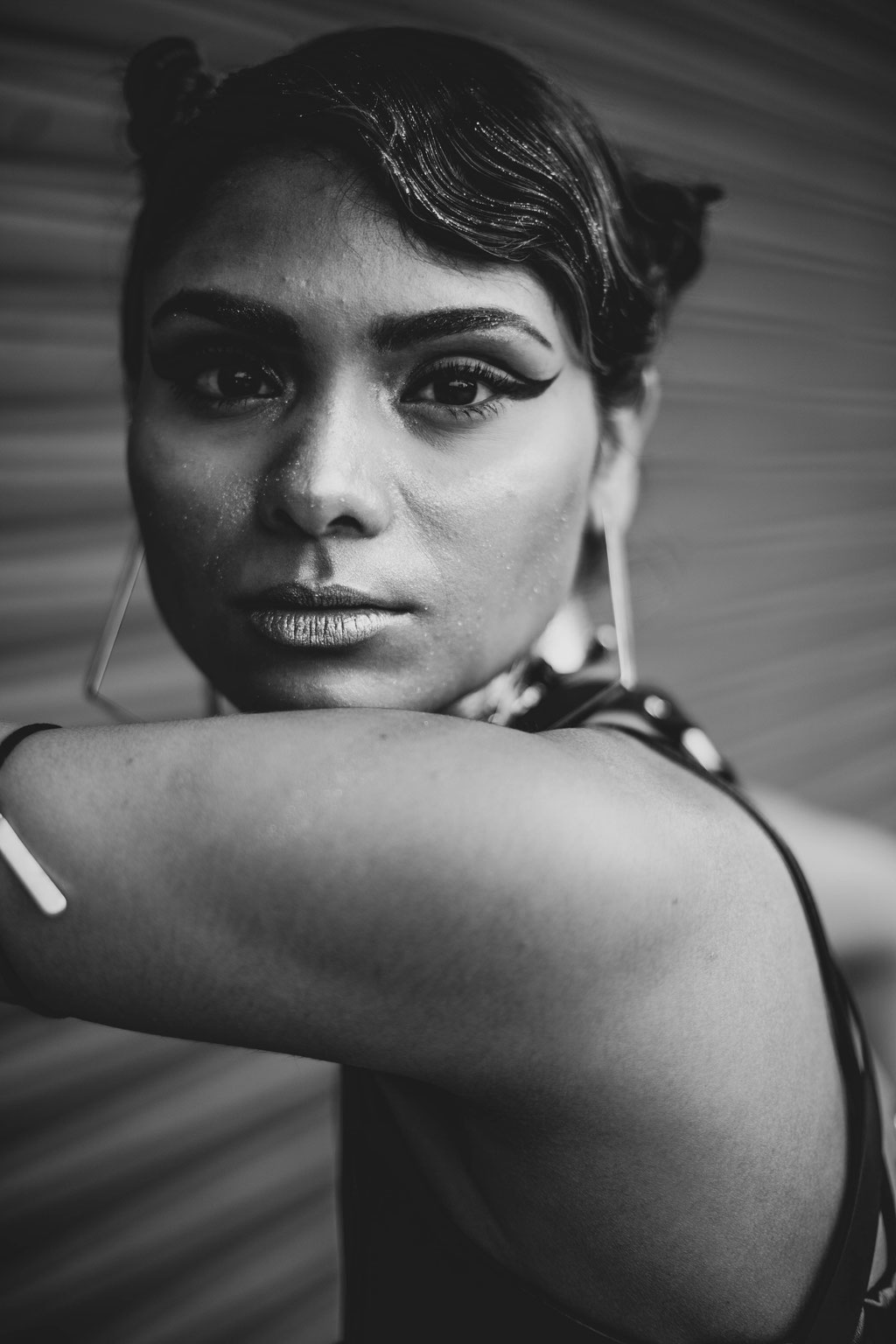 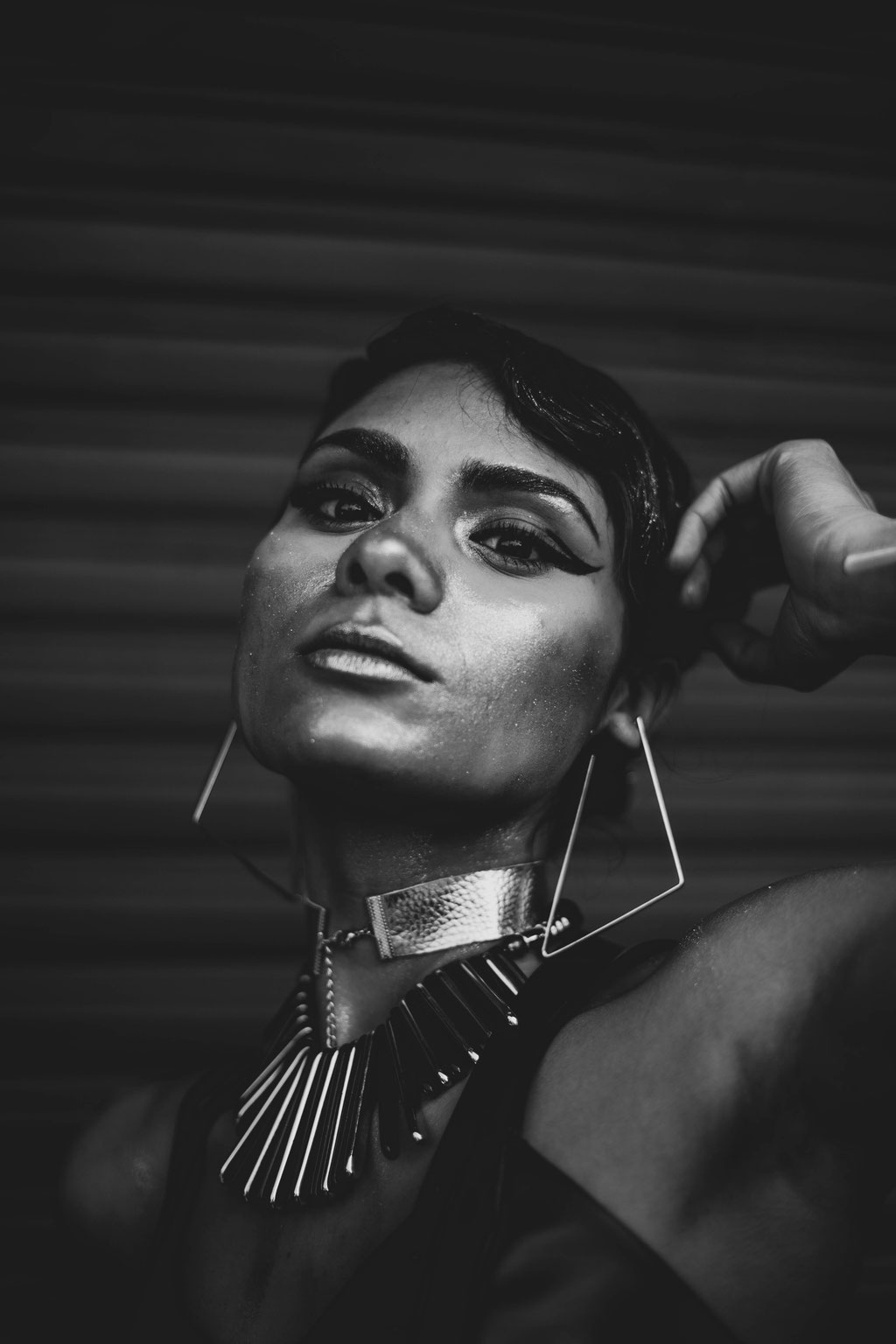 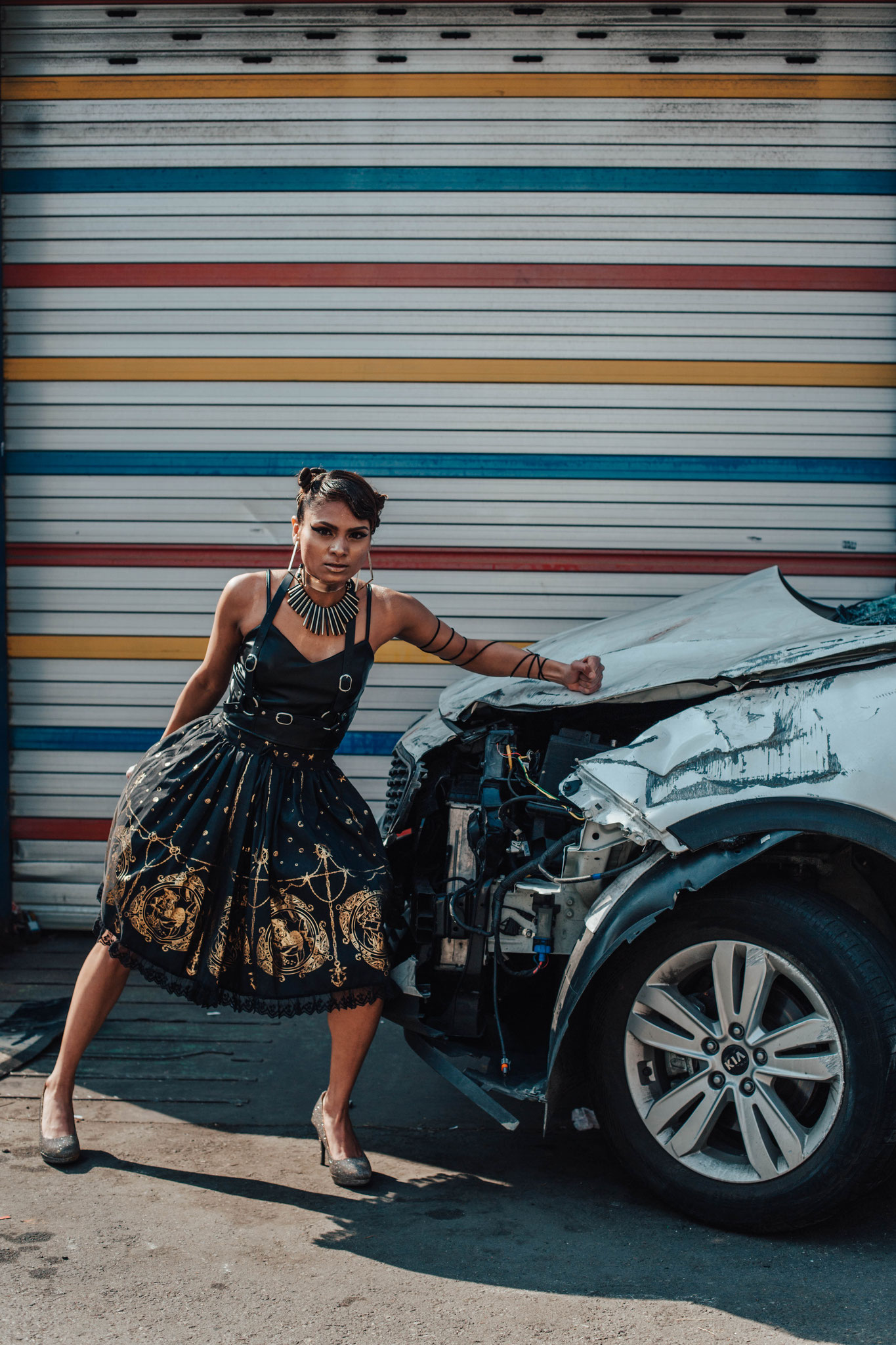 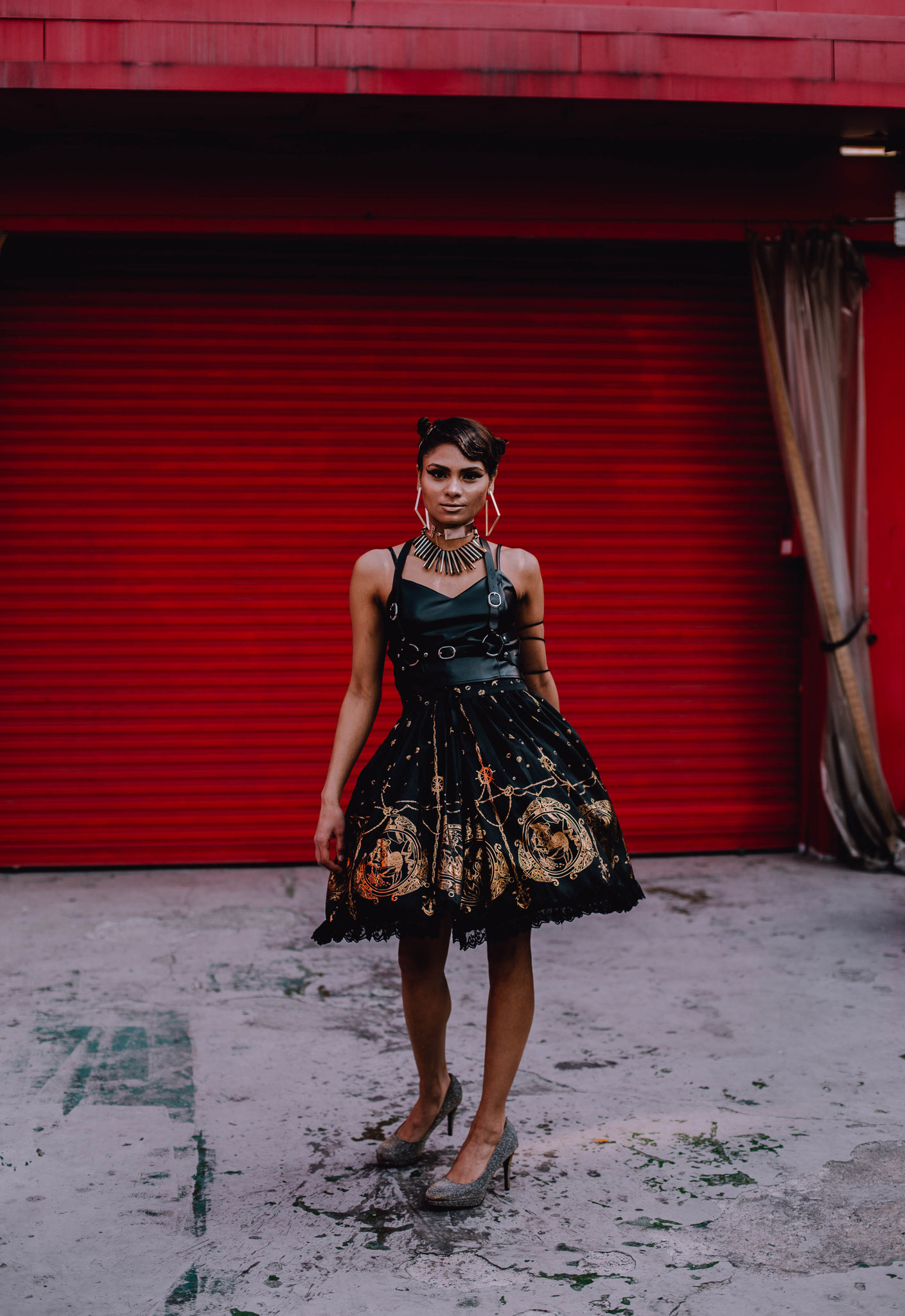 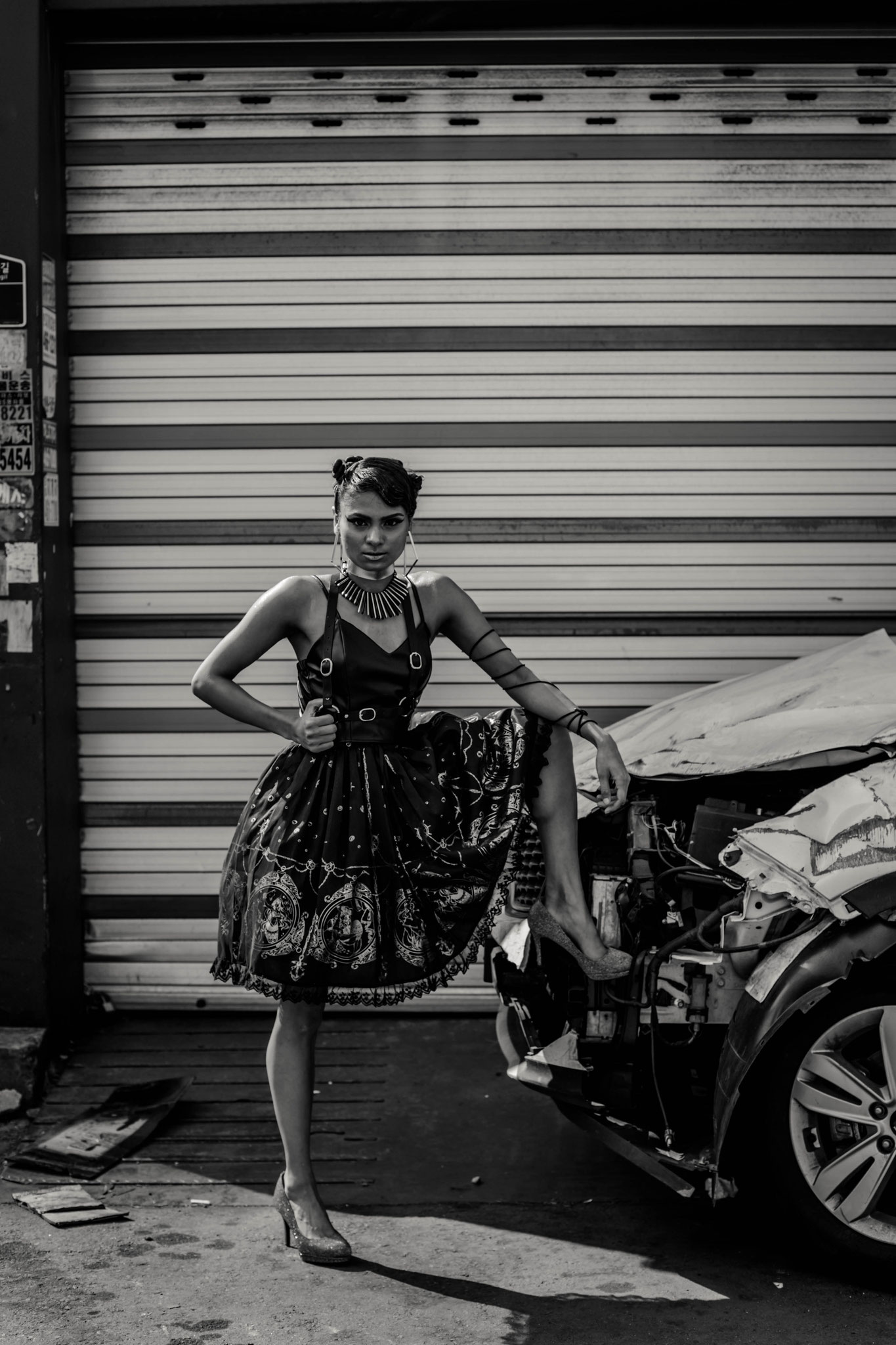 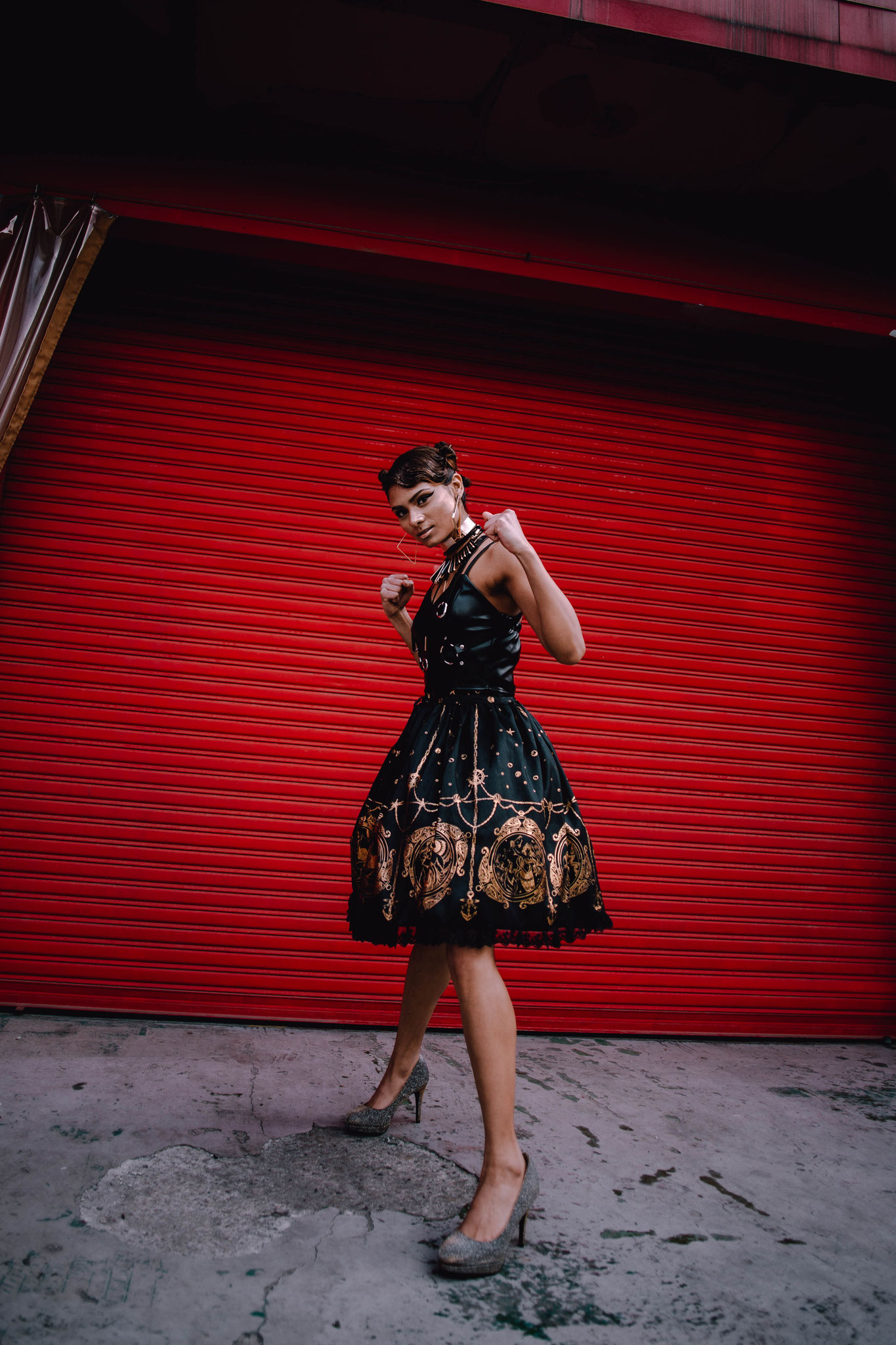 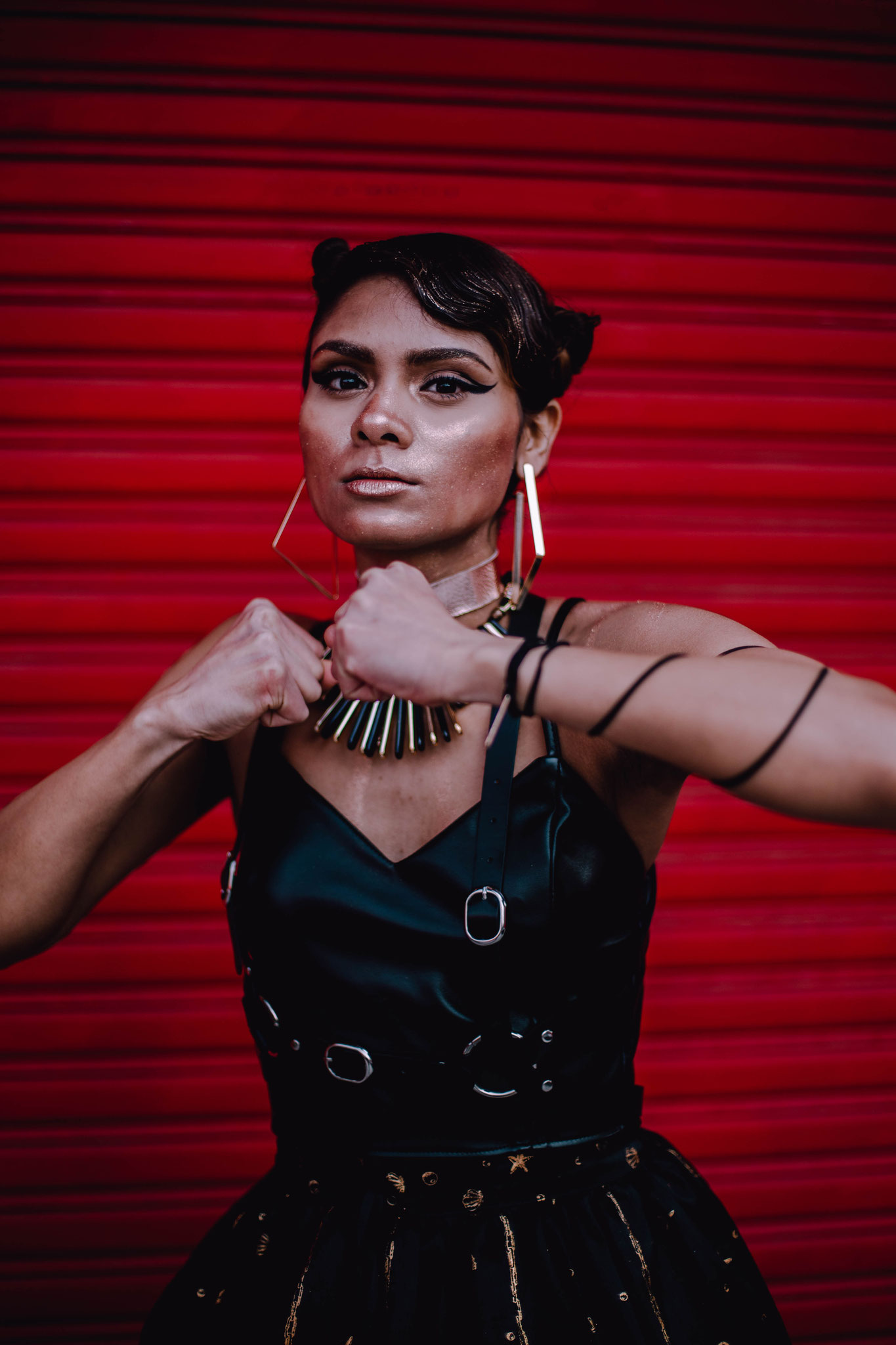 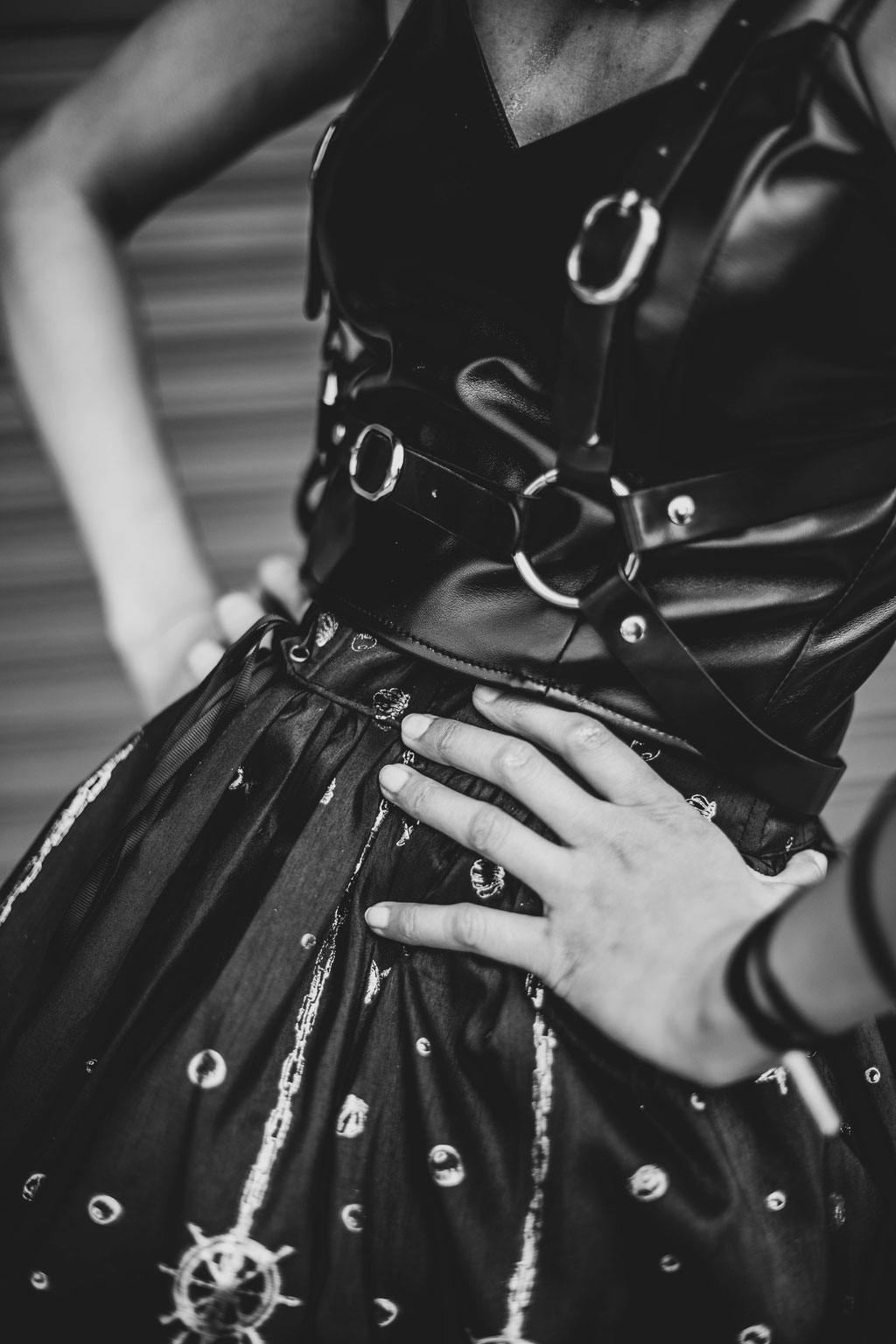 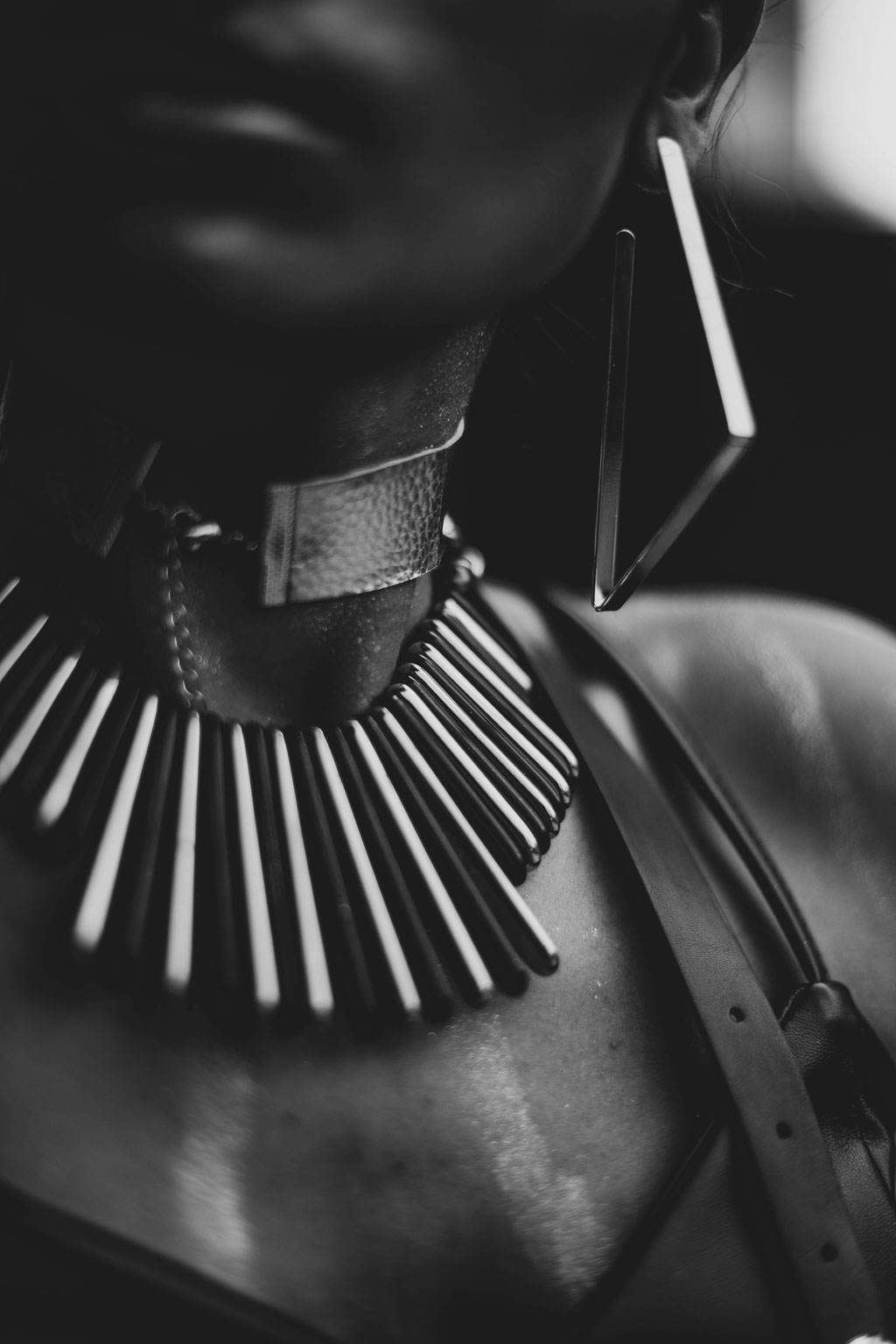 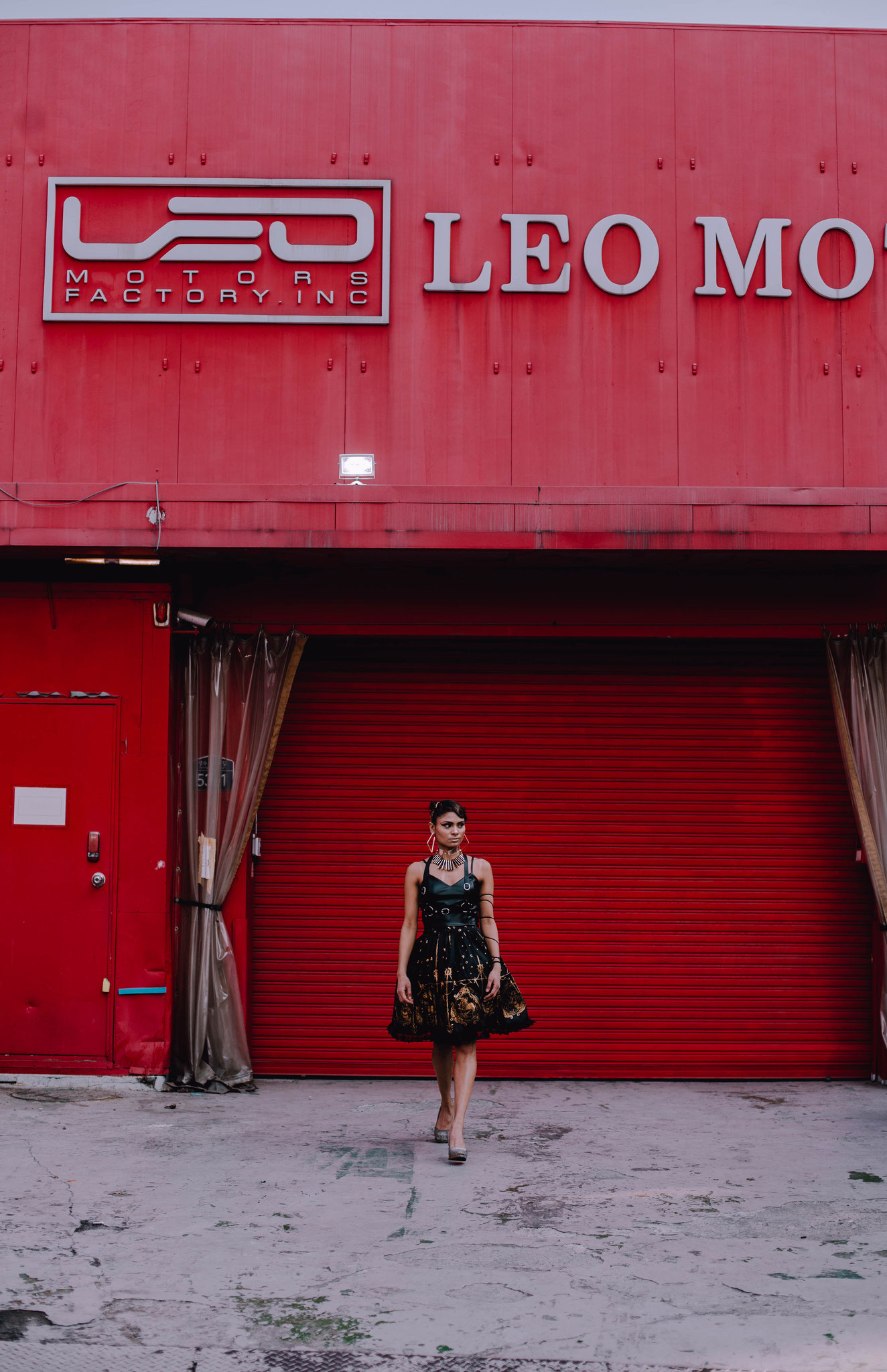 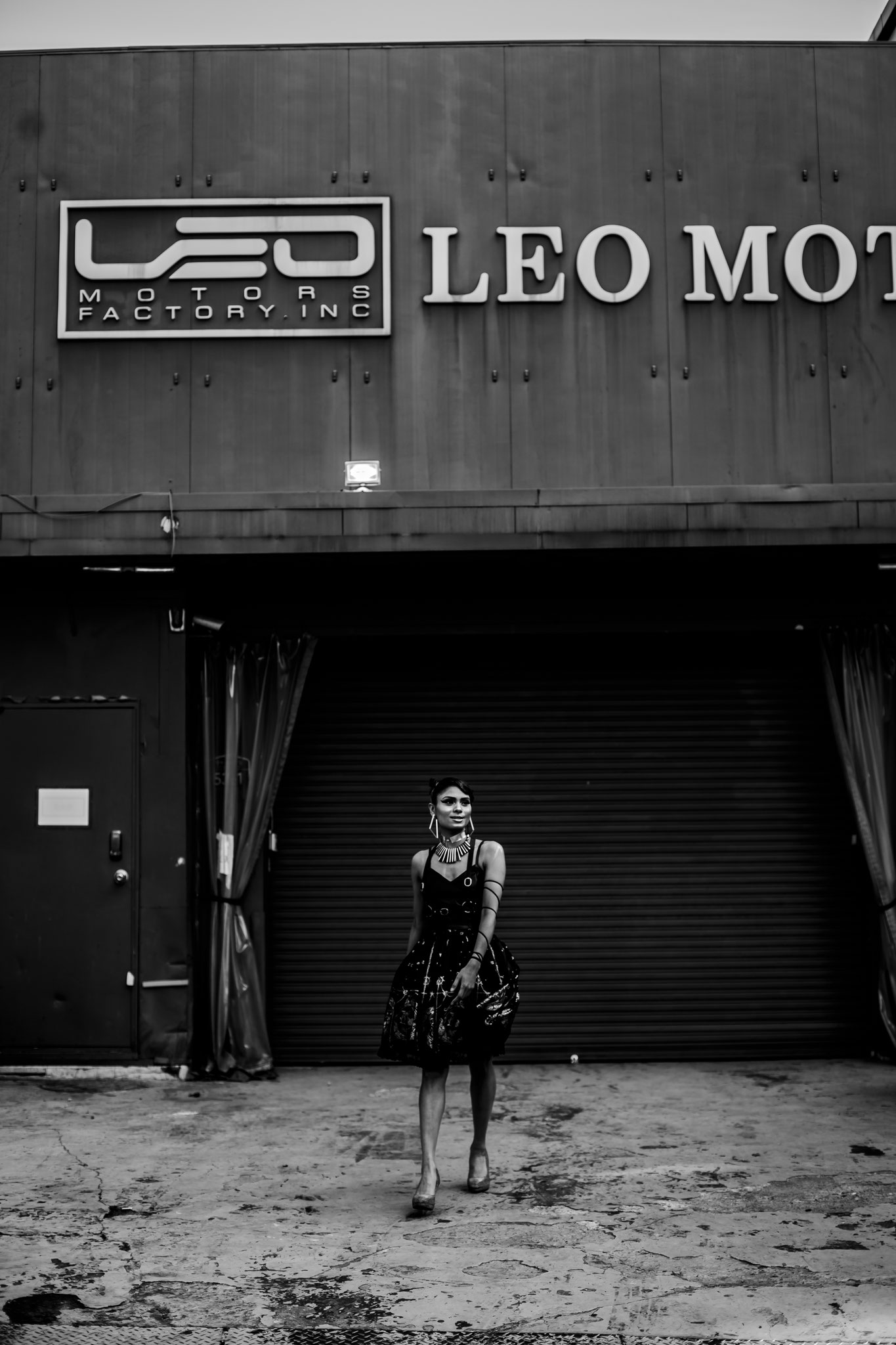 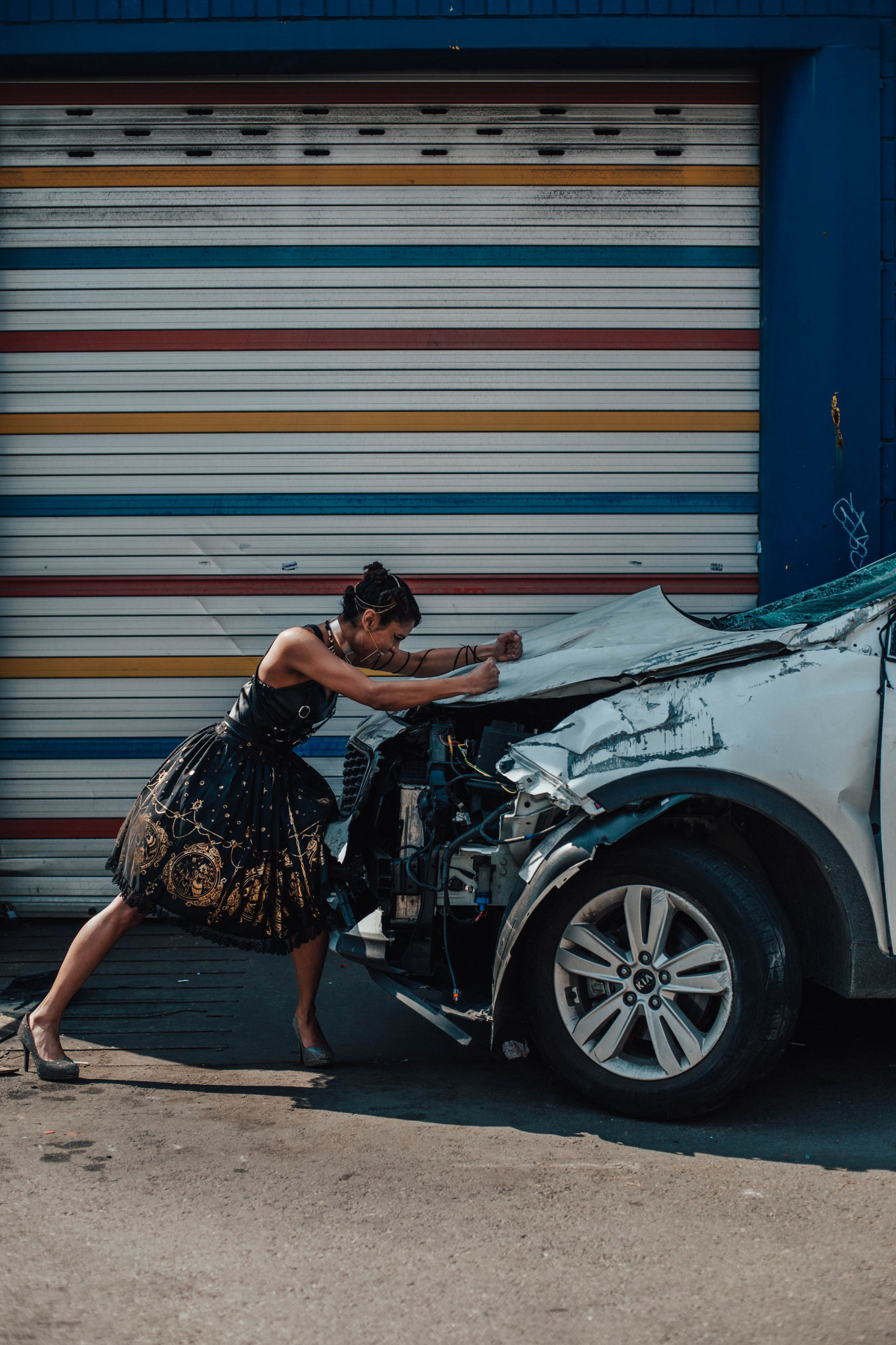 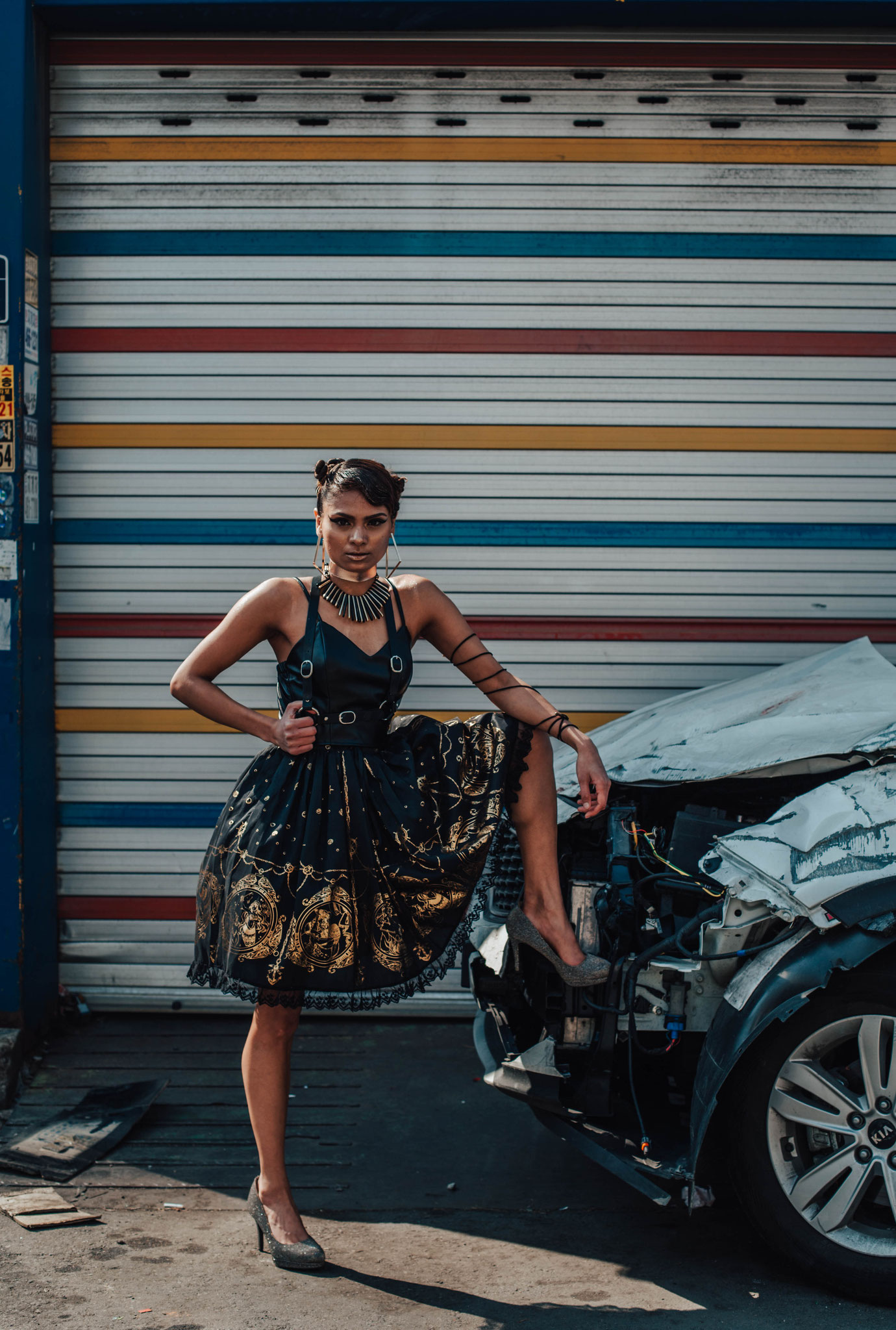