Backstory: Once upon a time a deity, a shining star in the firmament. But even deities, always crave what they do not have and for her, the eternal bliss of the heavens sometimes seemed dark and cold. She had seen the pain, the death and the hate in the human world, but she had also seen the love, the kindness, and the passion. Looking at it up close even from afar…

Being the lust for human connexion strictly forbidden among the gods, she was pointed out as a sinner to the higher council. Her lover, in fear to see her eternally punished by her own father, who was amongst the higher gods himself, secretly sent her to the earth in a semi-human form to protect her in the promise to follow her himself as soon as he could. Being found out, they were both punished to forget all memories of their past, destined to roam the earth separately, until they could finally reunite.

Radiance, gleam, and dazzle getting stronger and stronger as both their paths are about to unit. 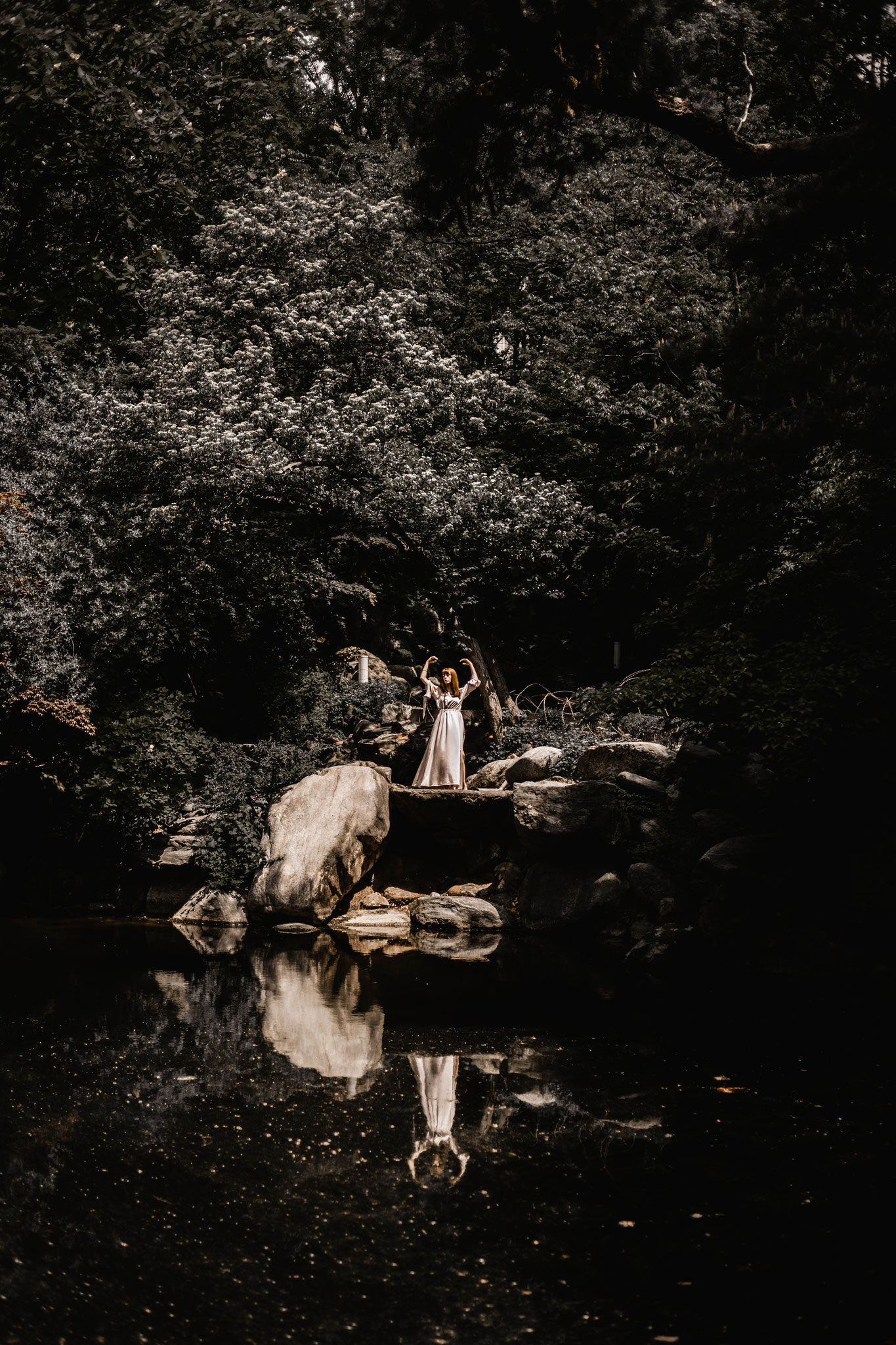 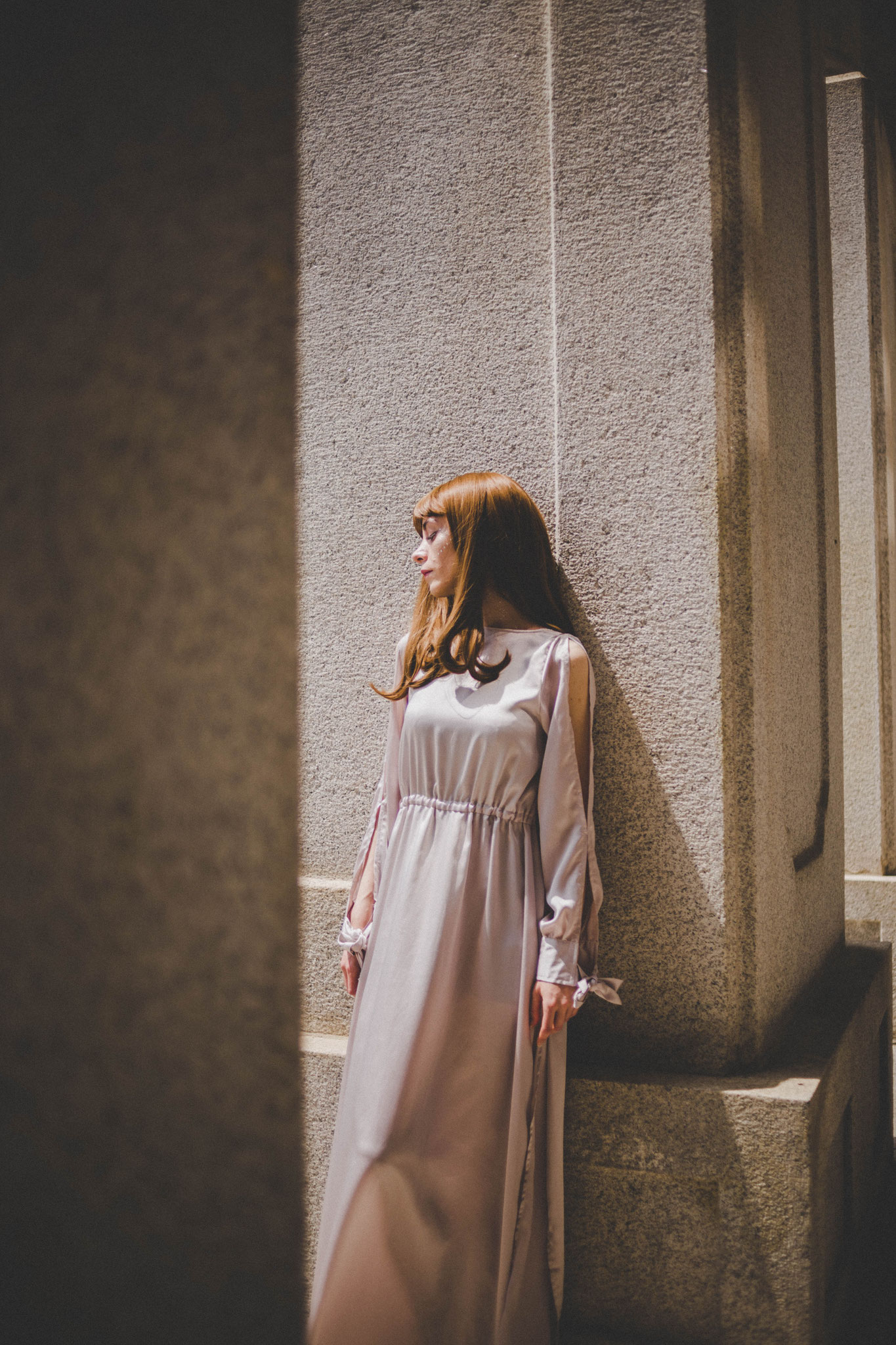 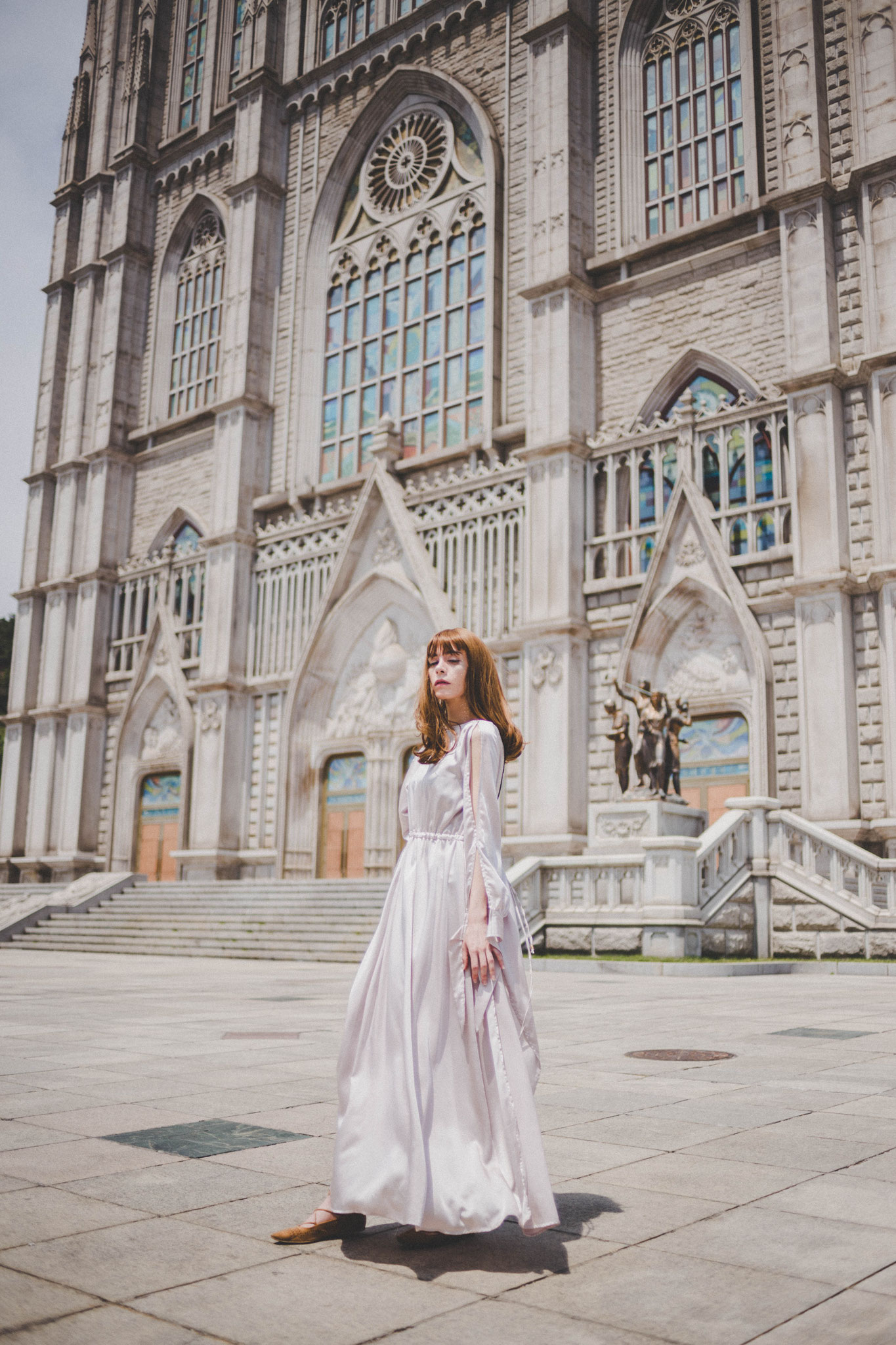 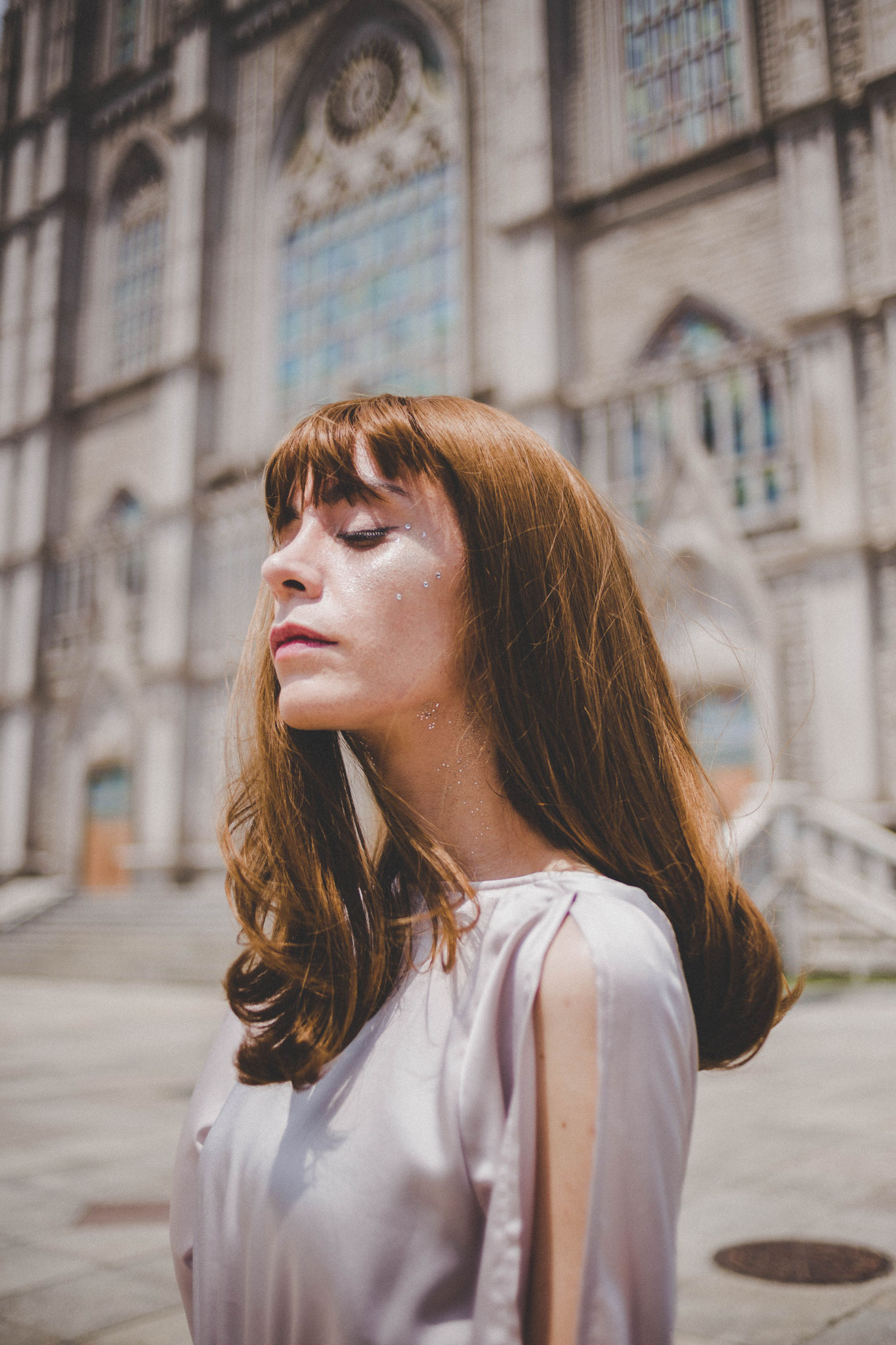 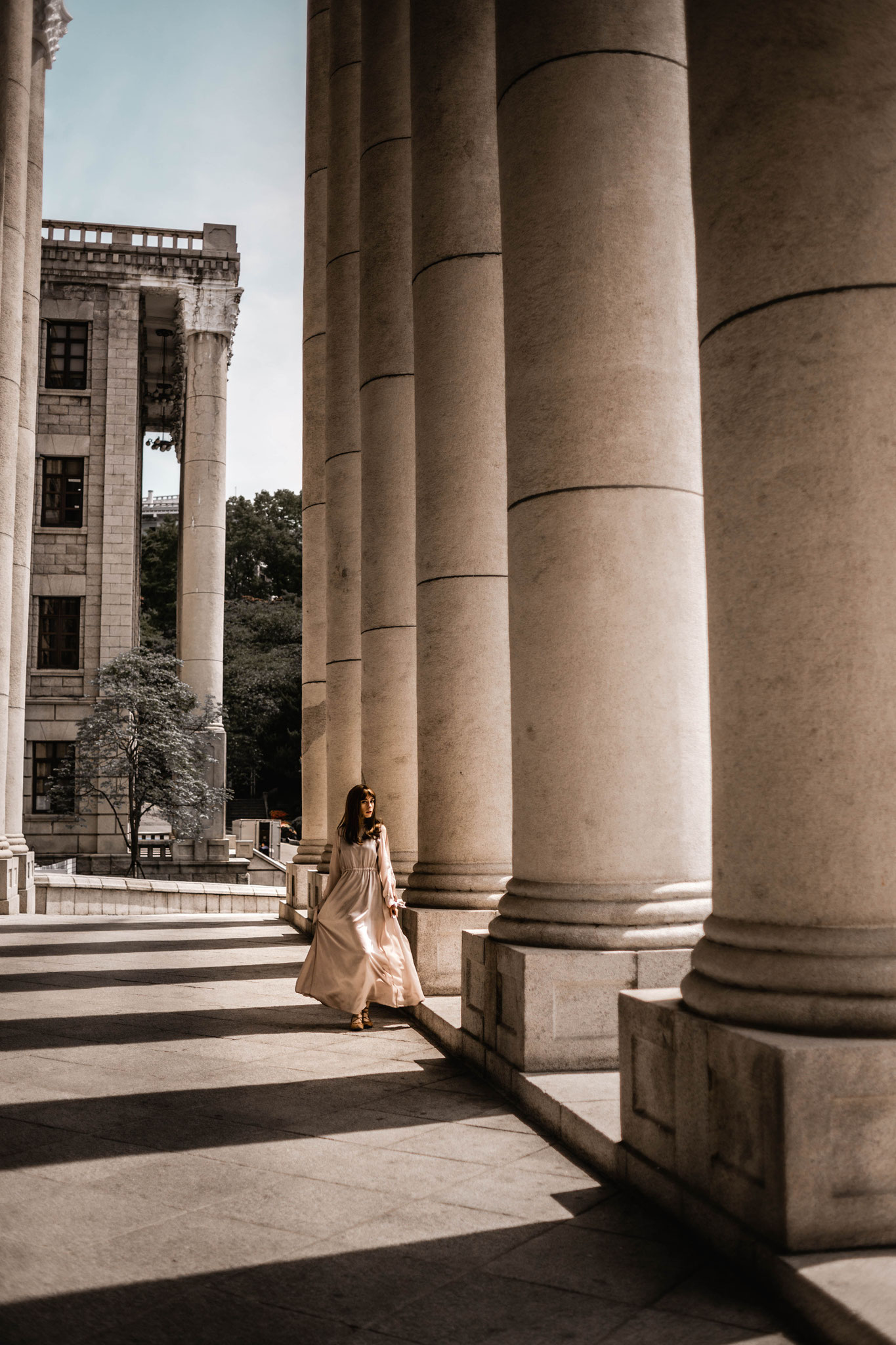 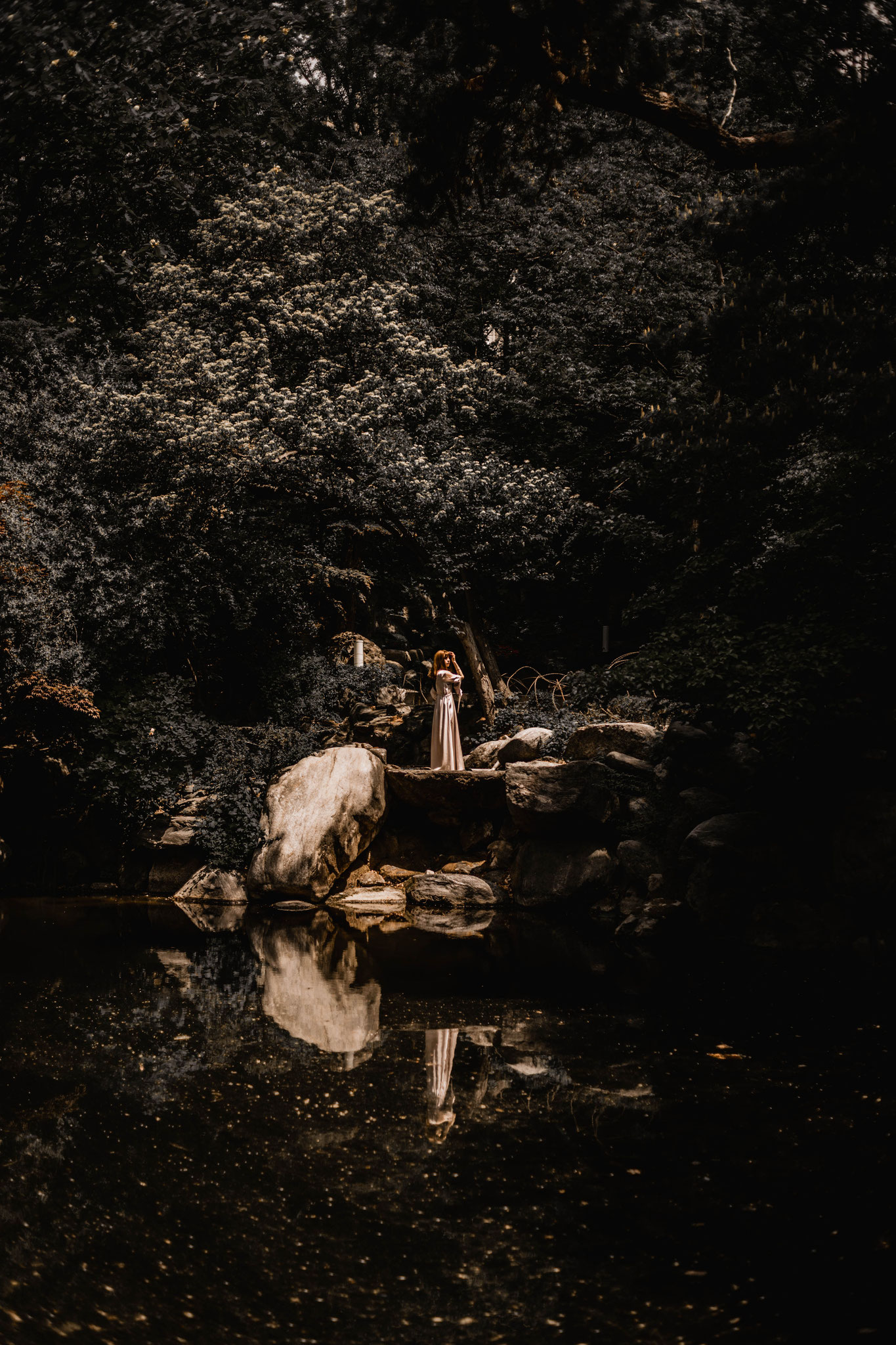 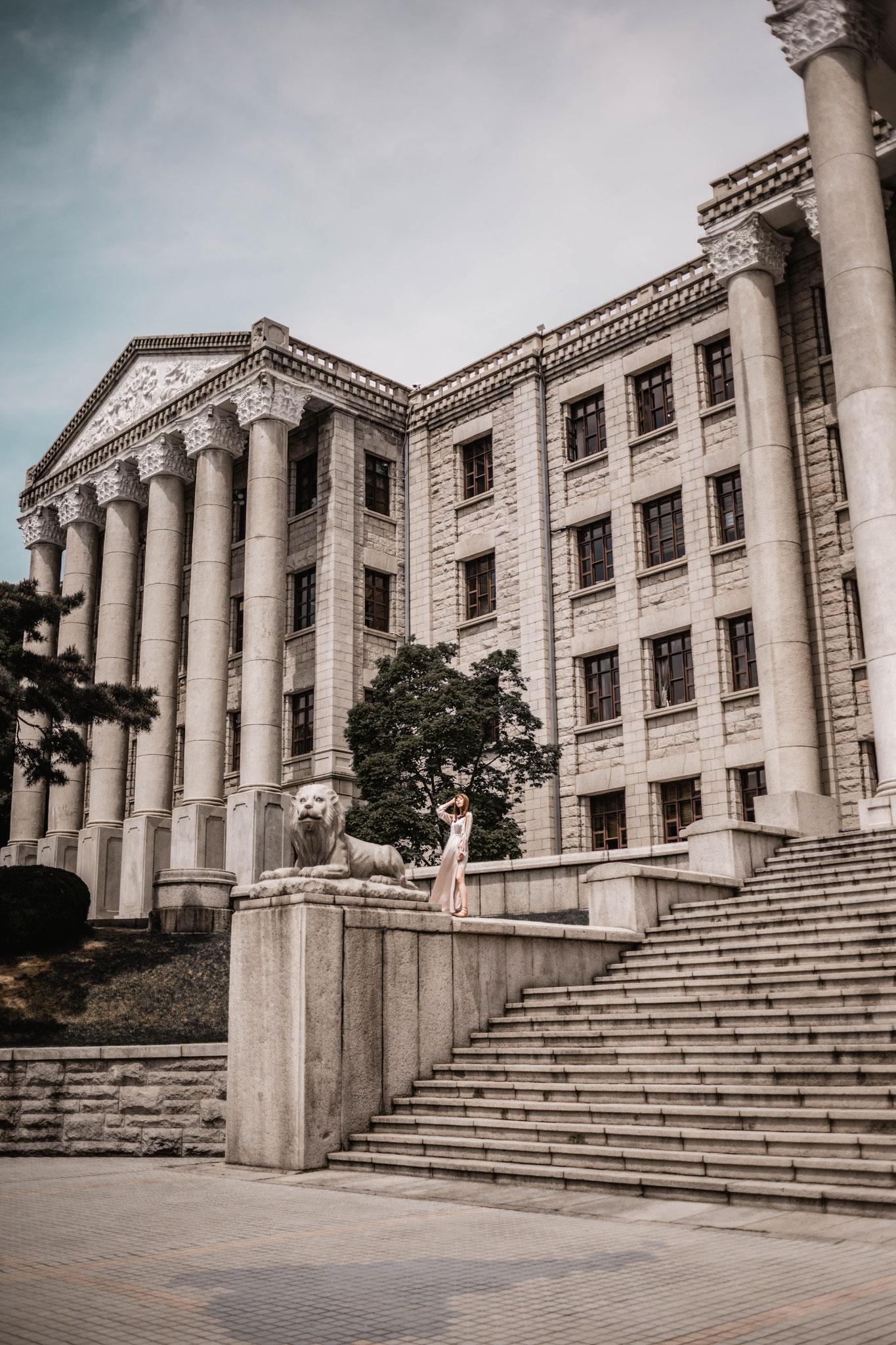 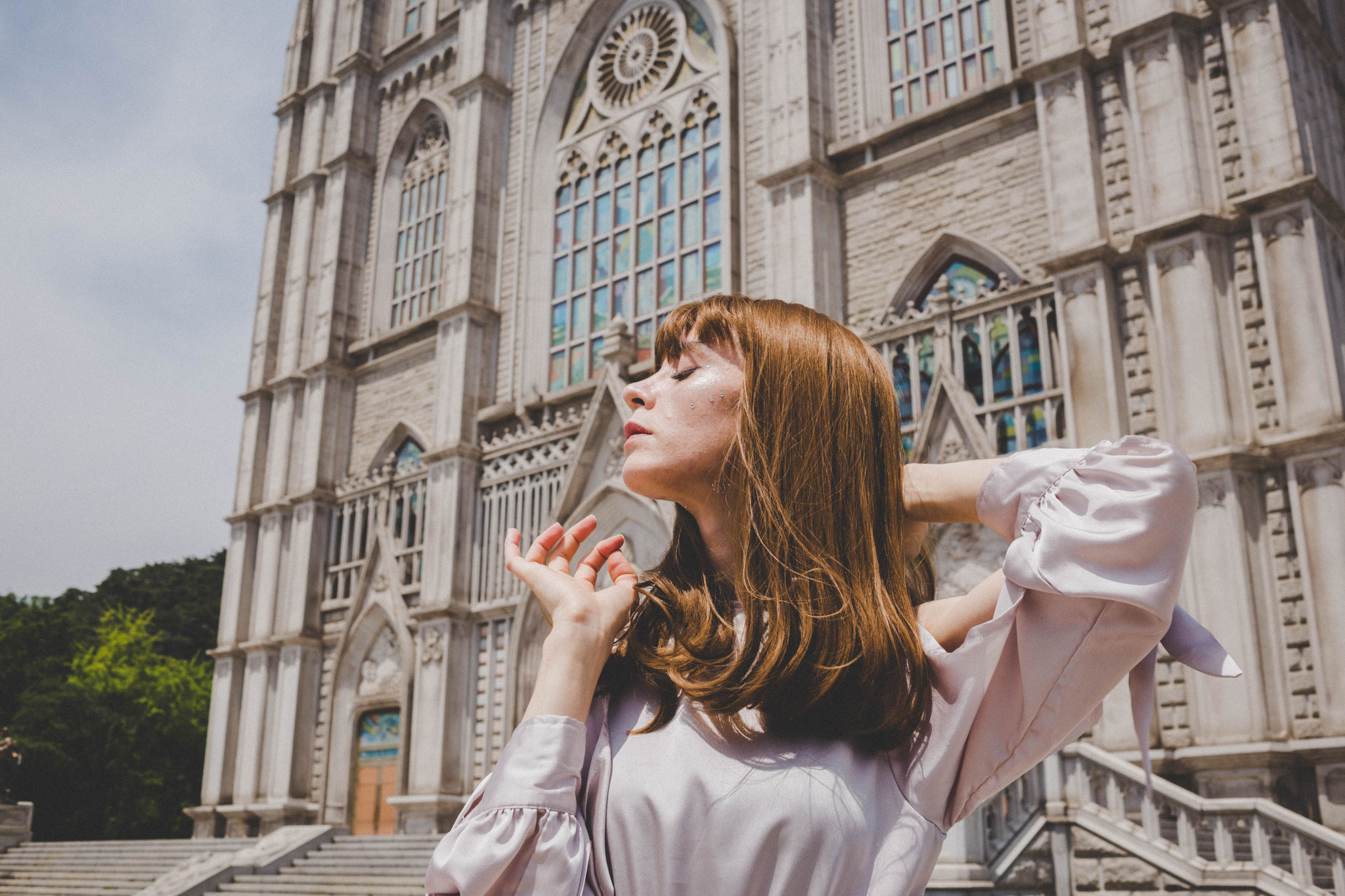 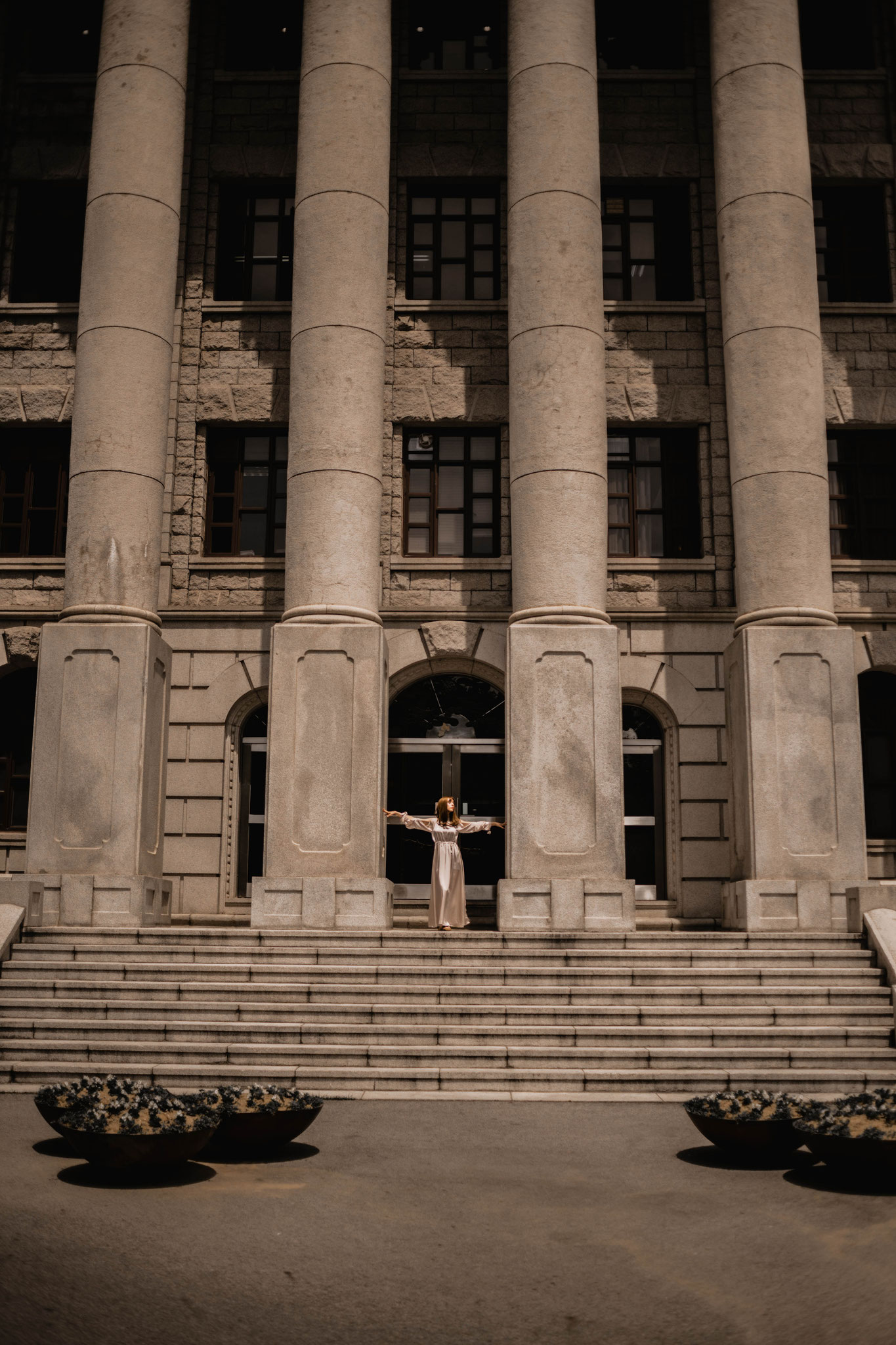 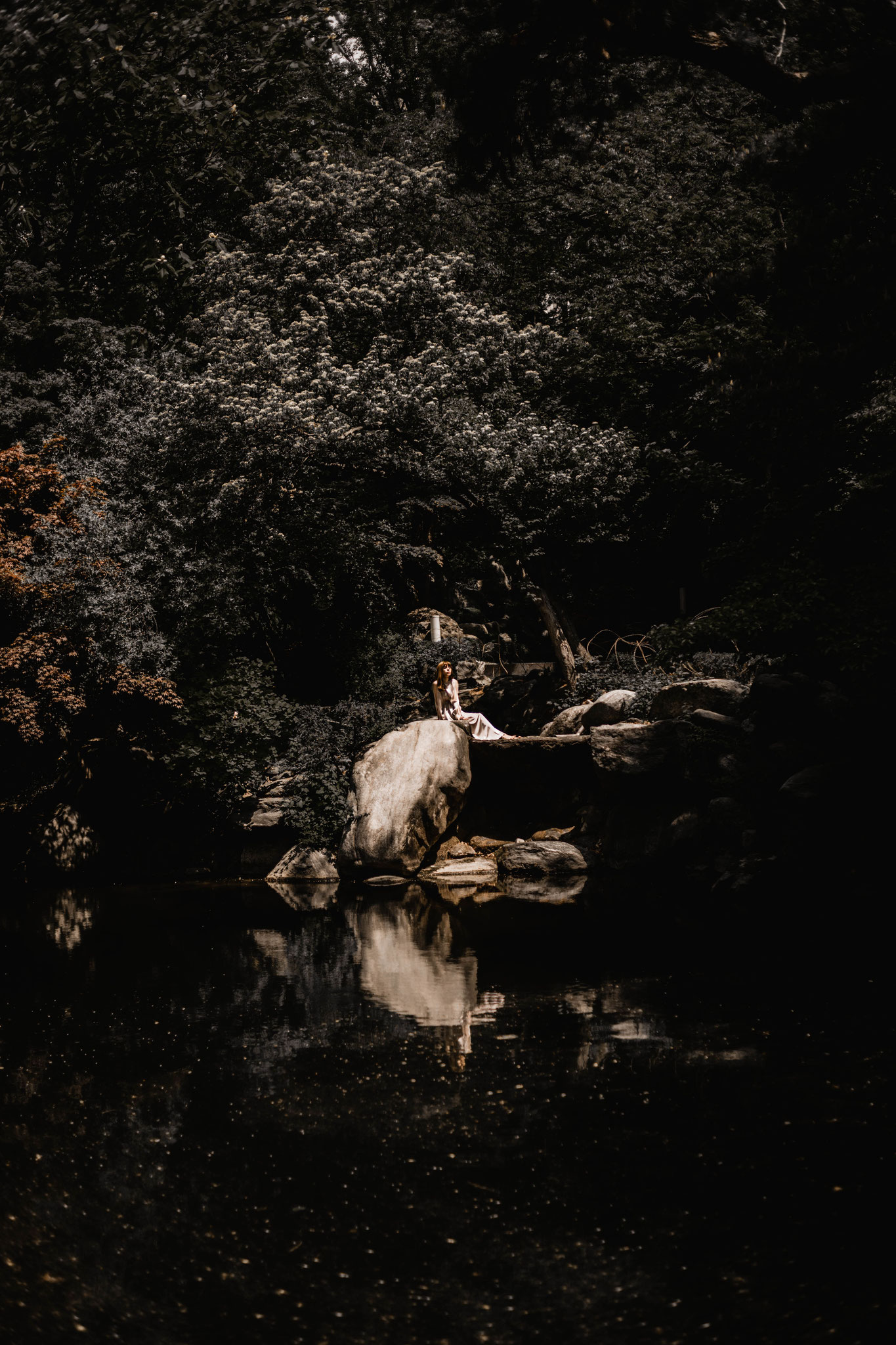 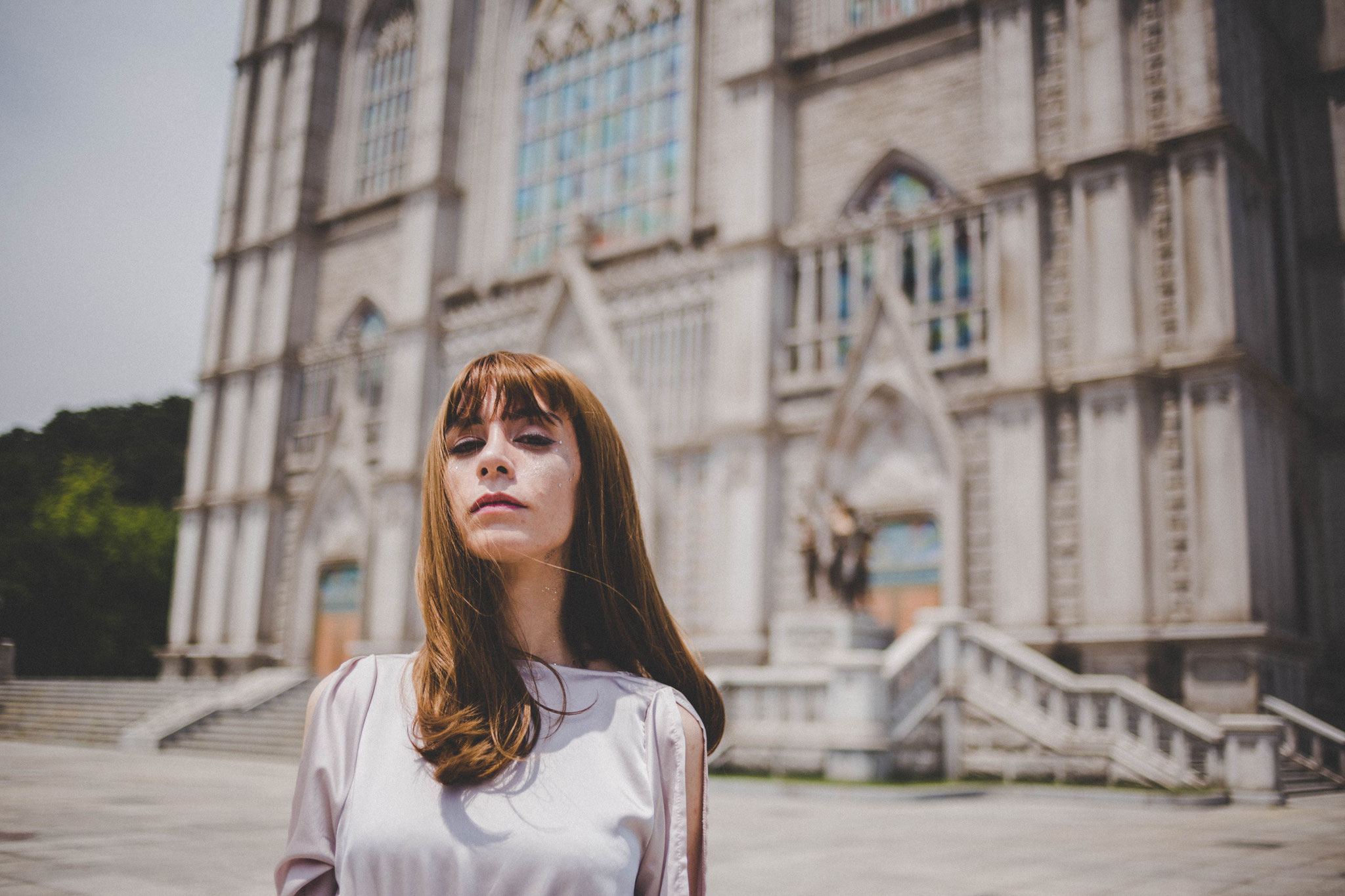 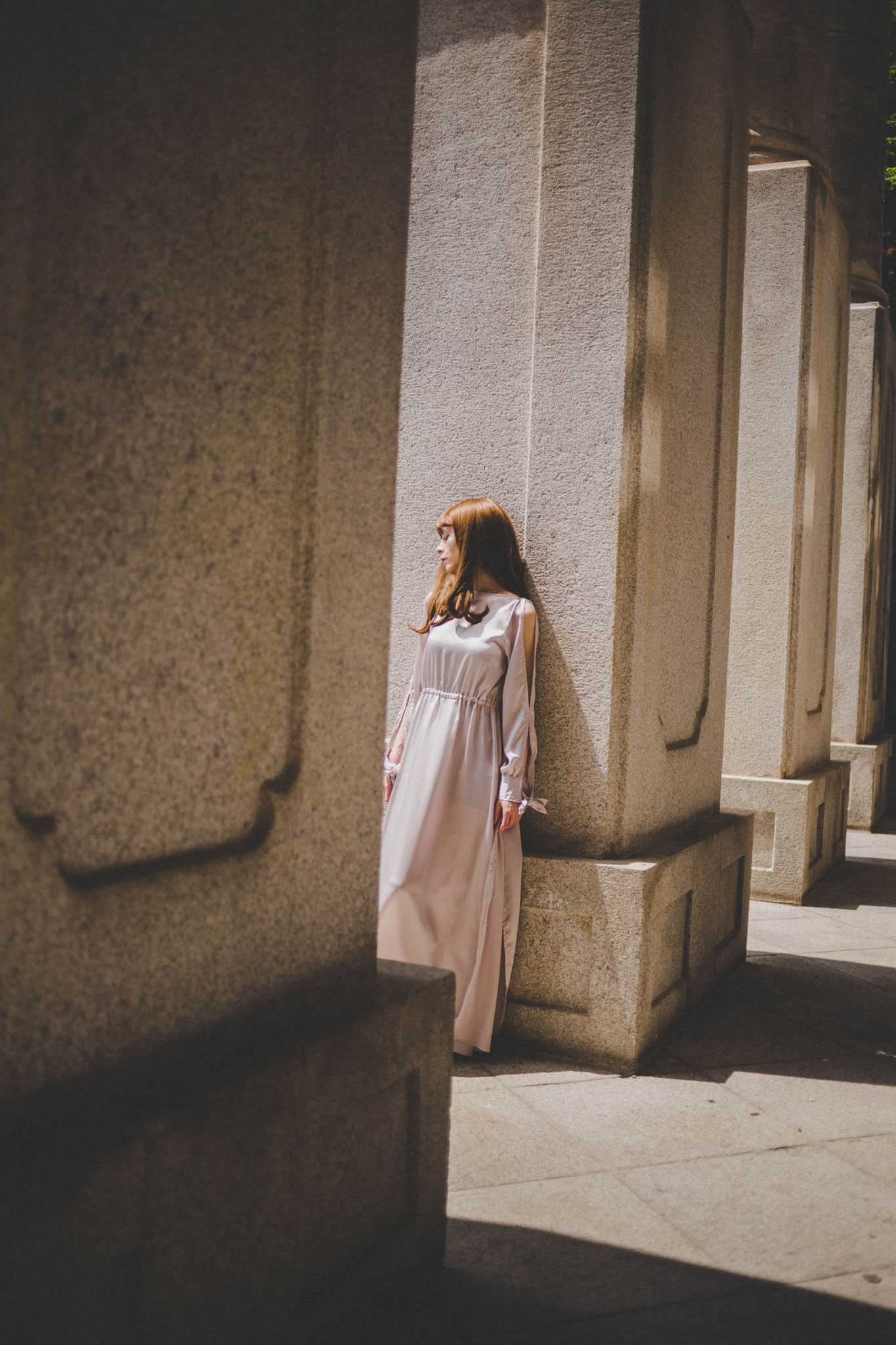 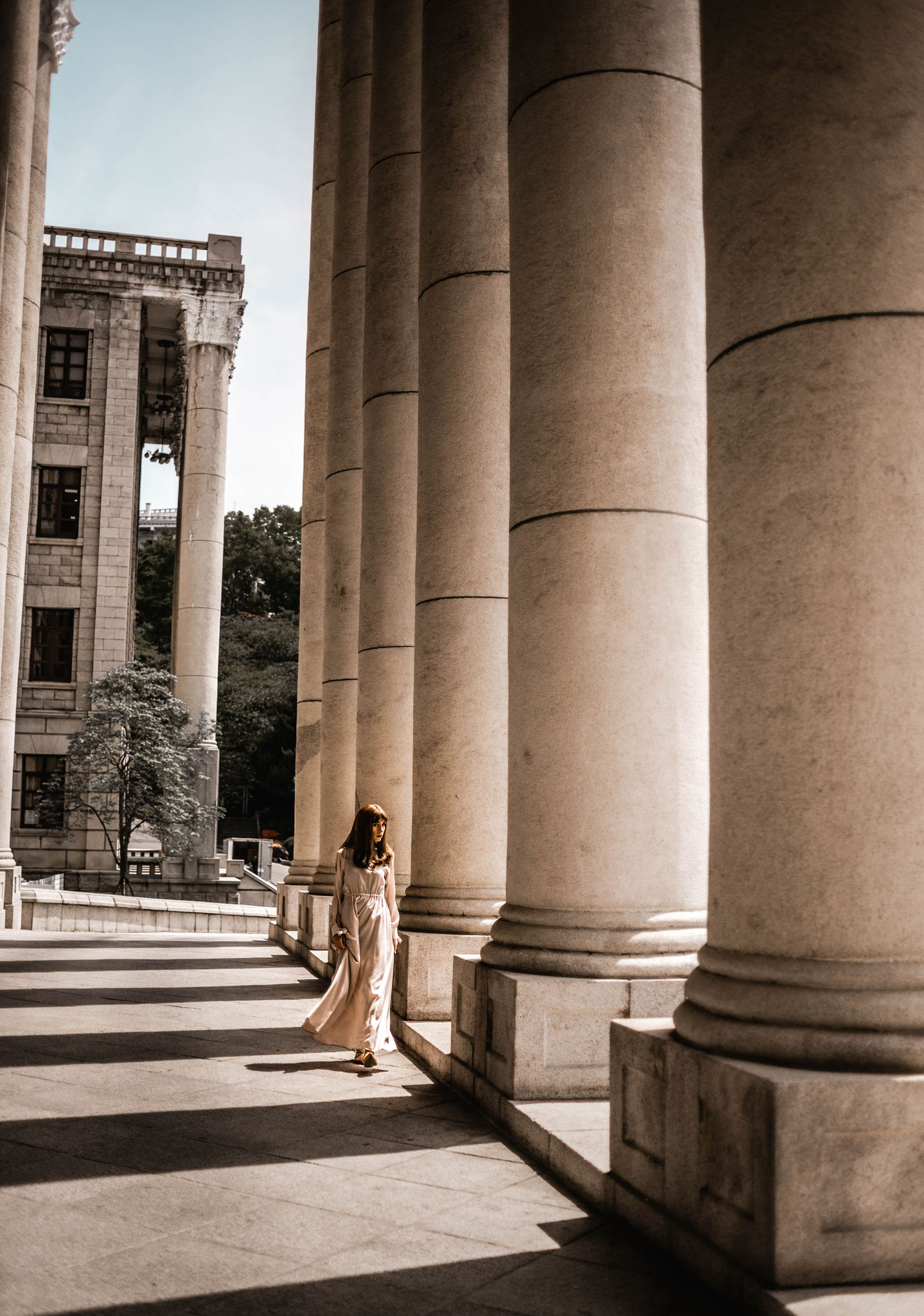 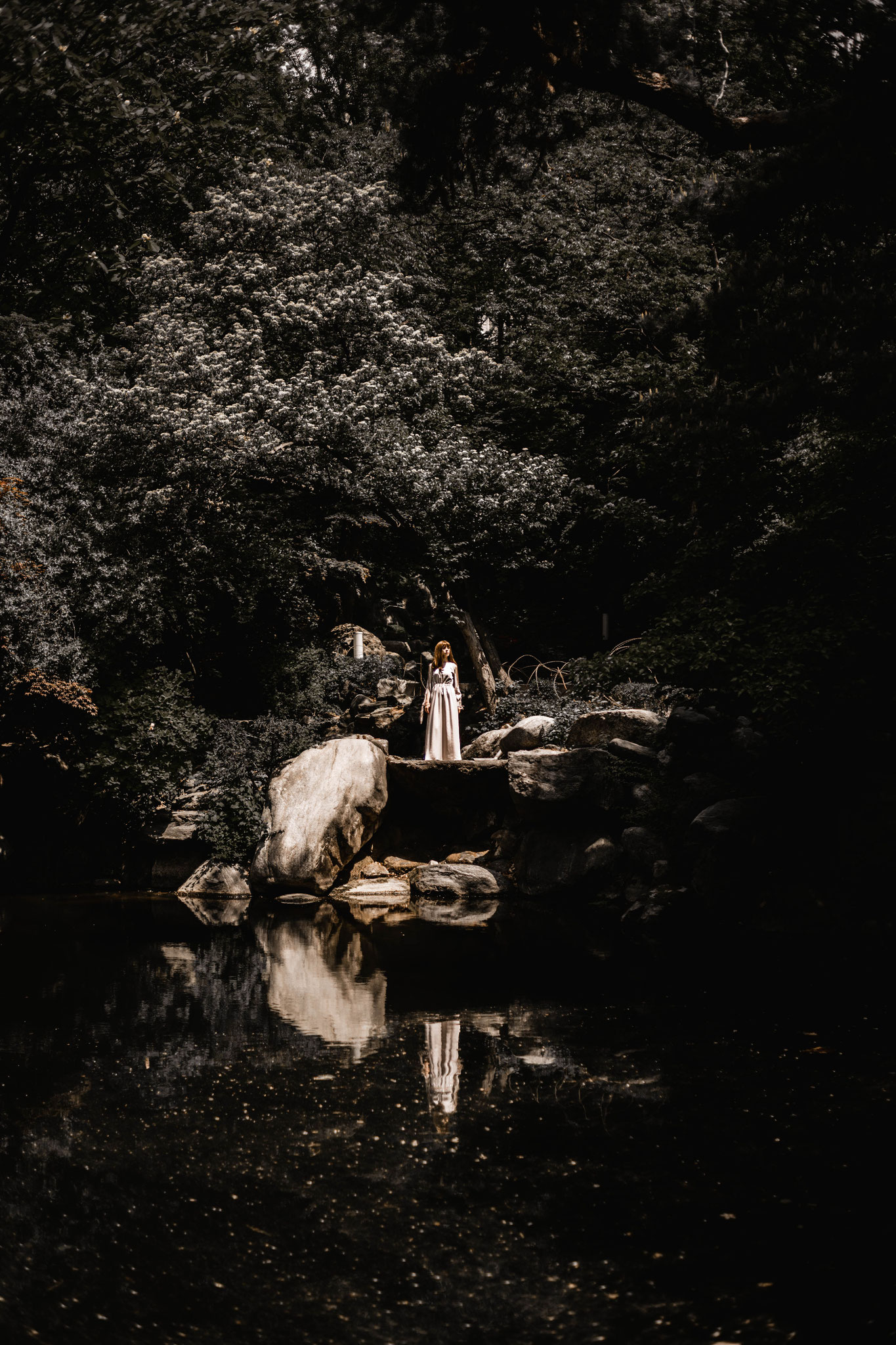 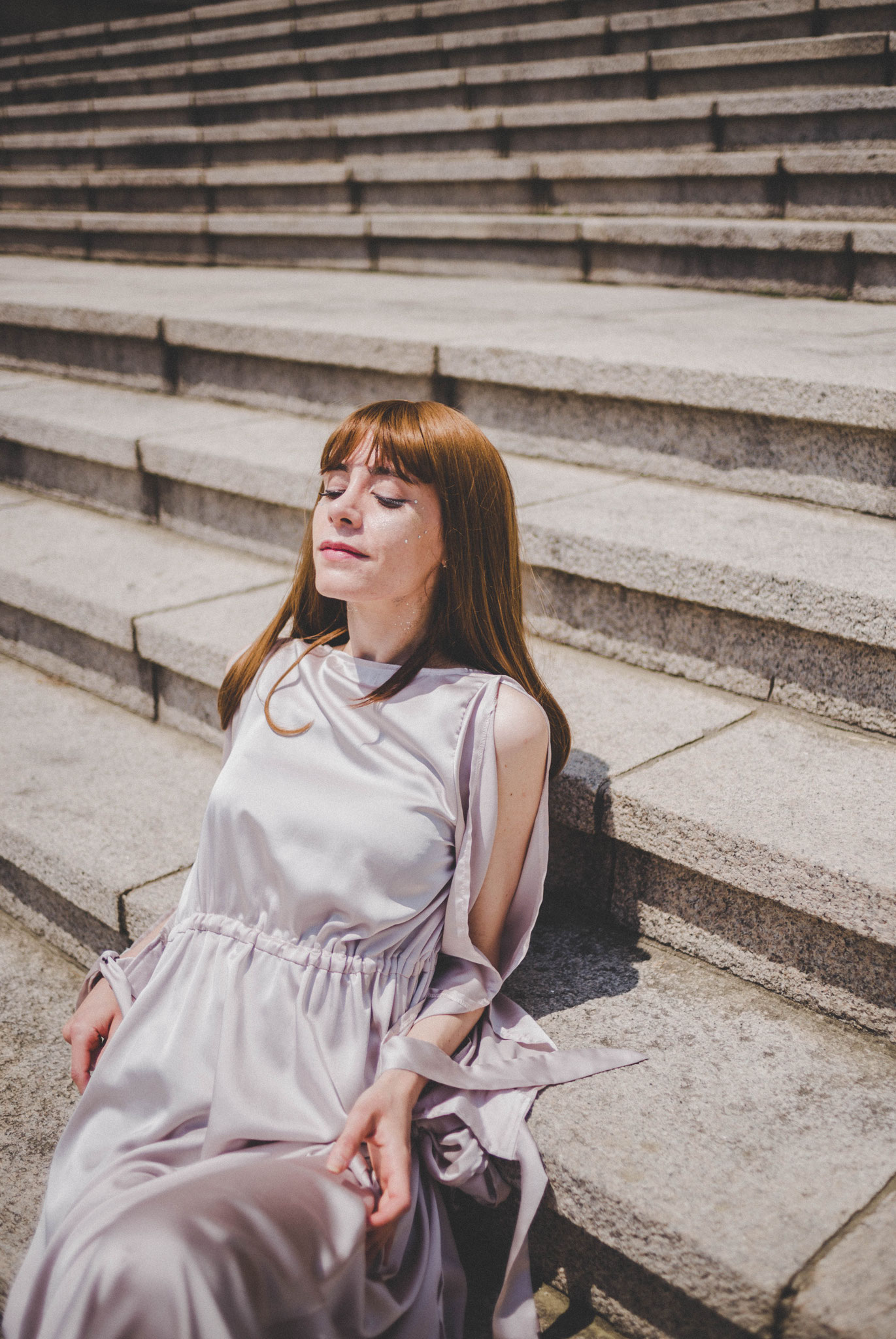 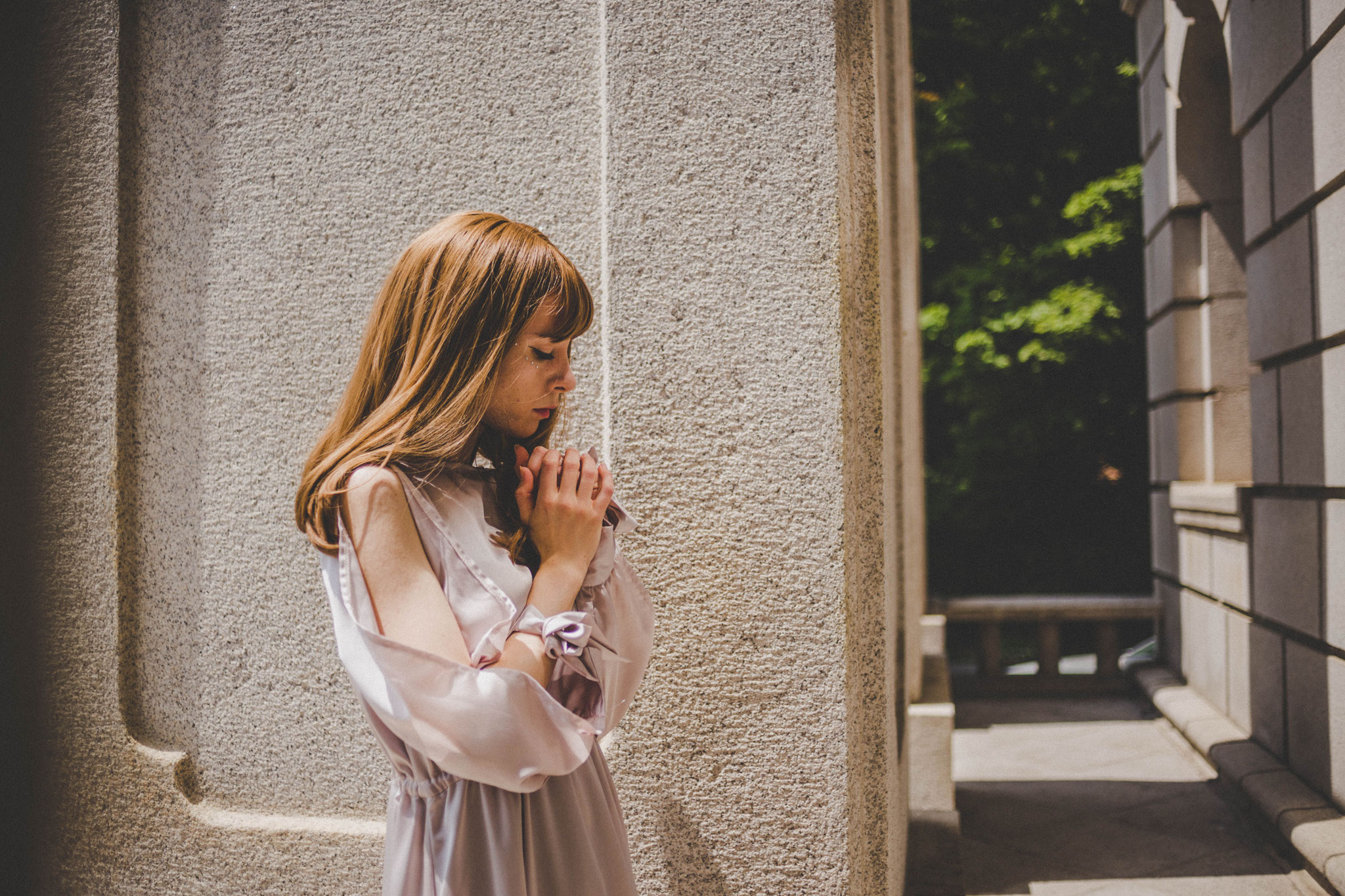 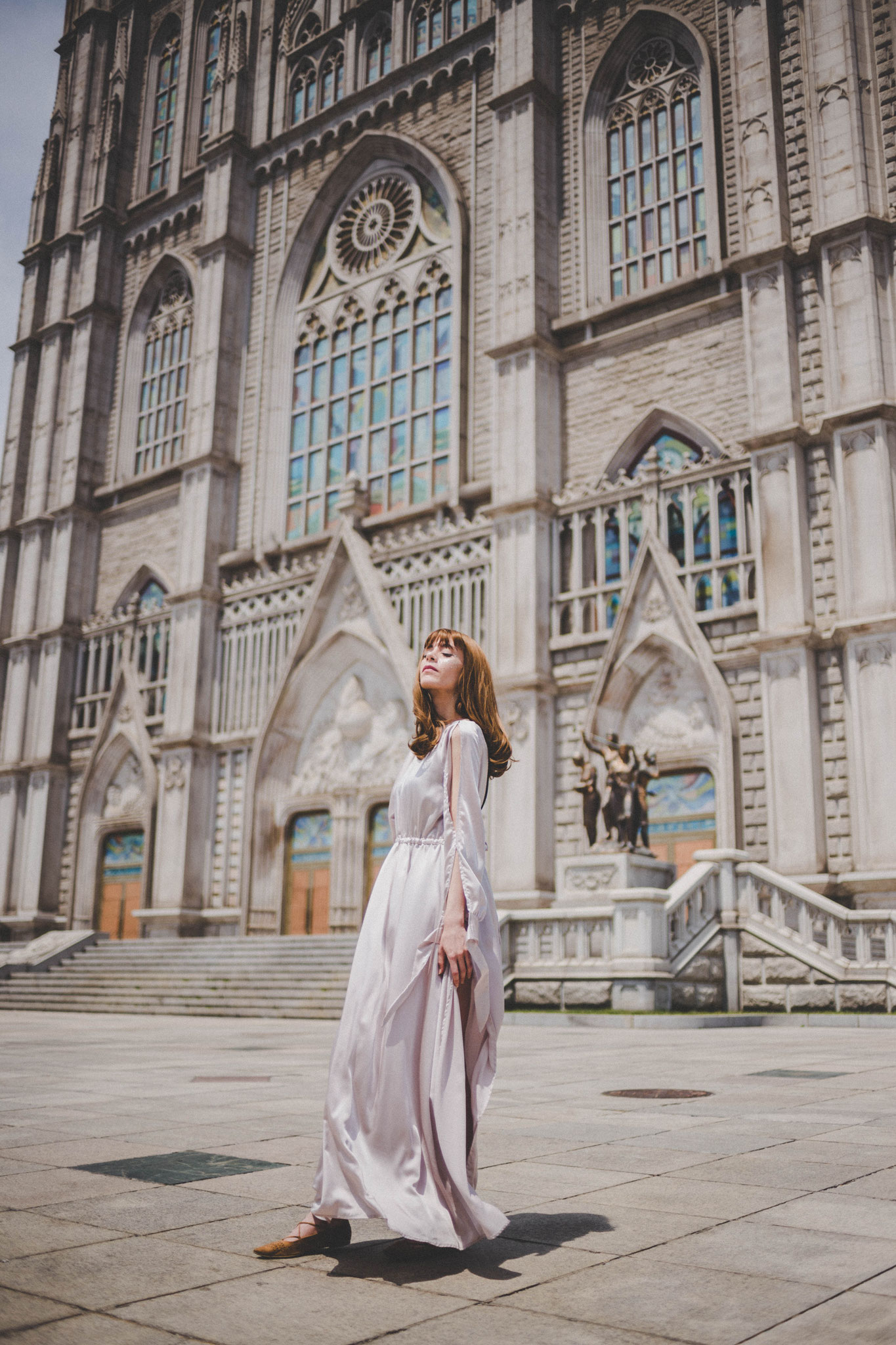 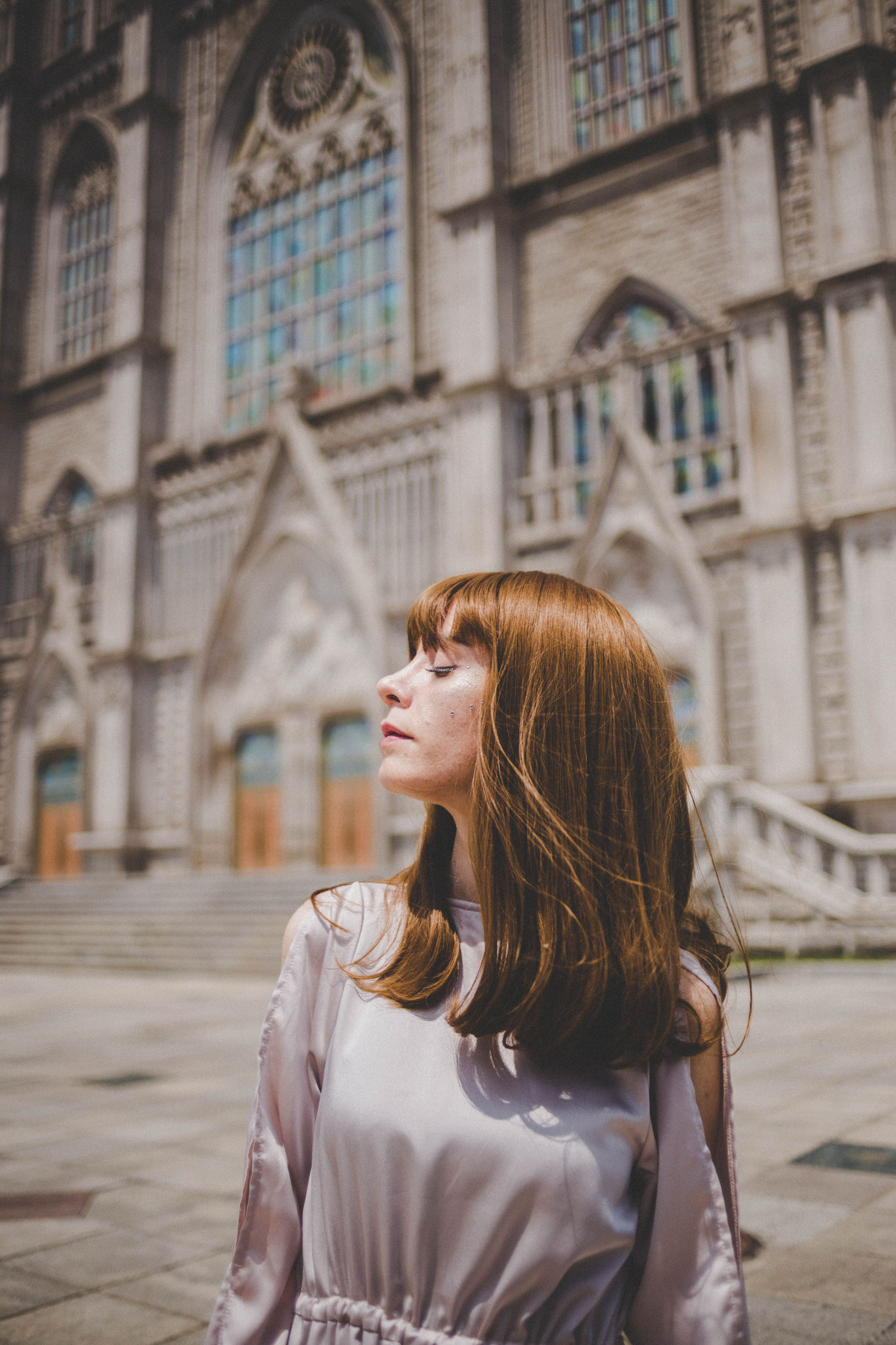 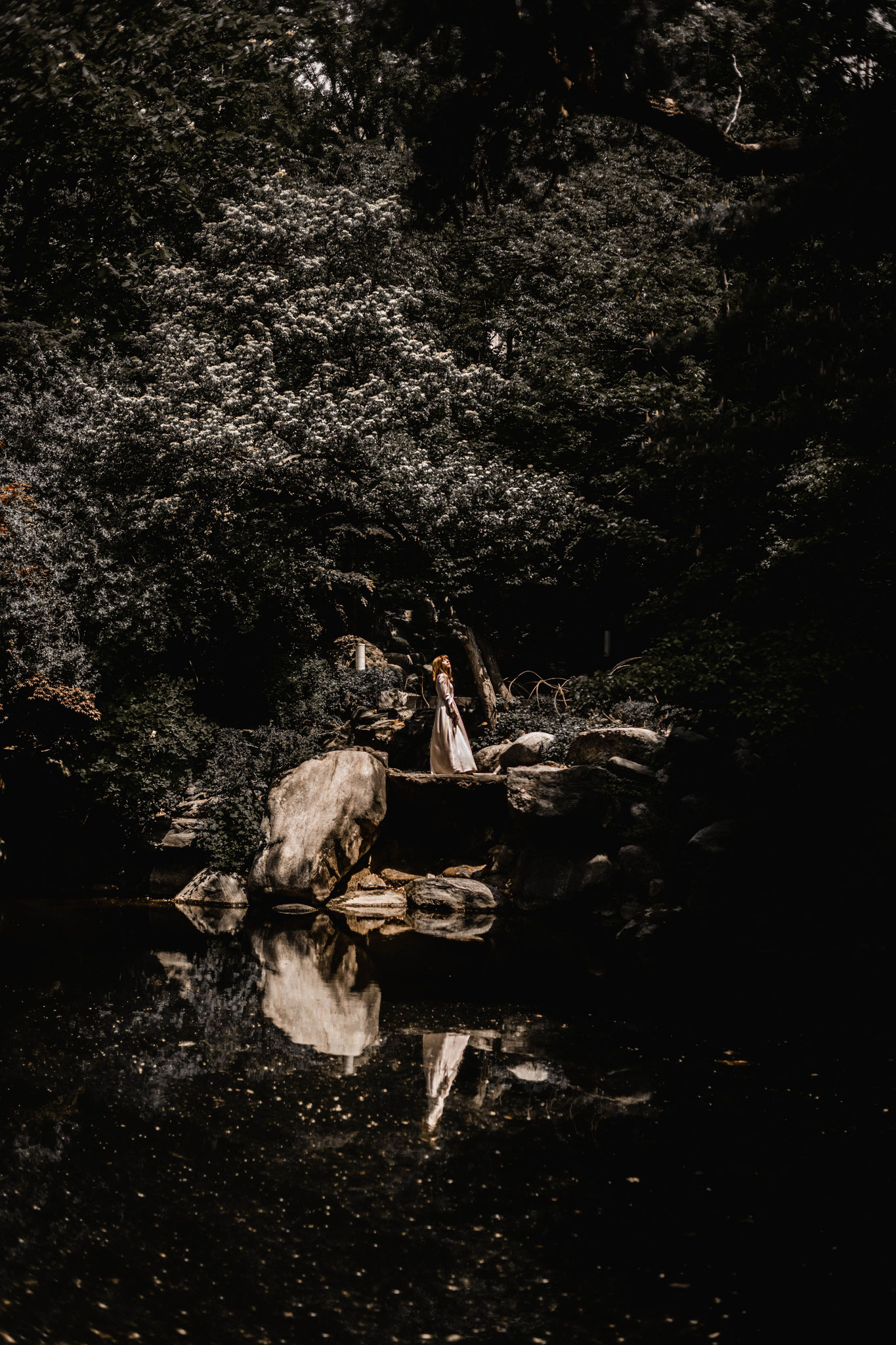 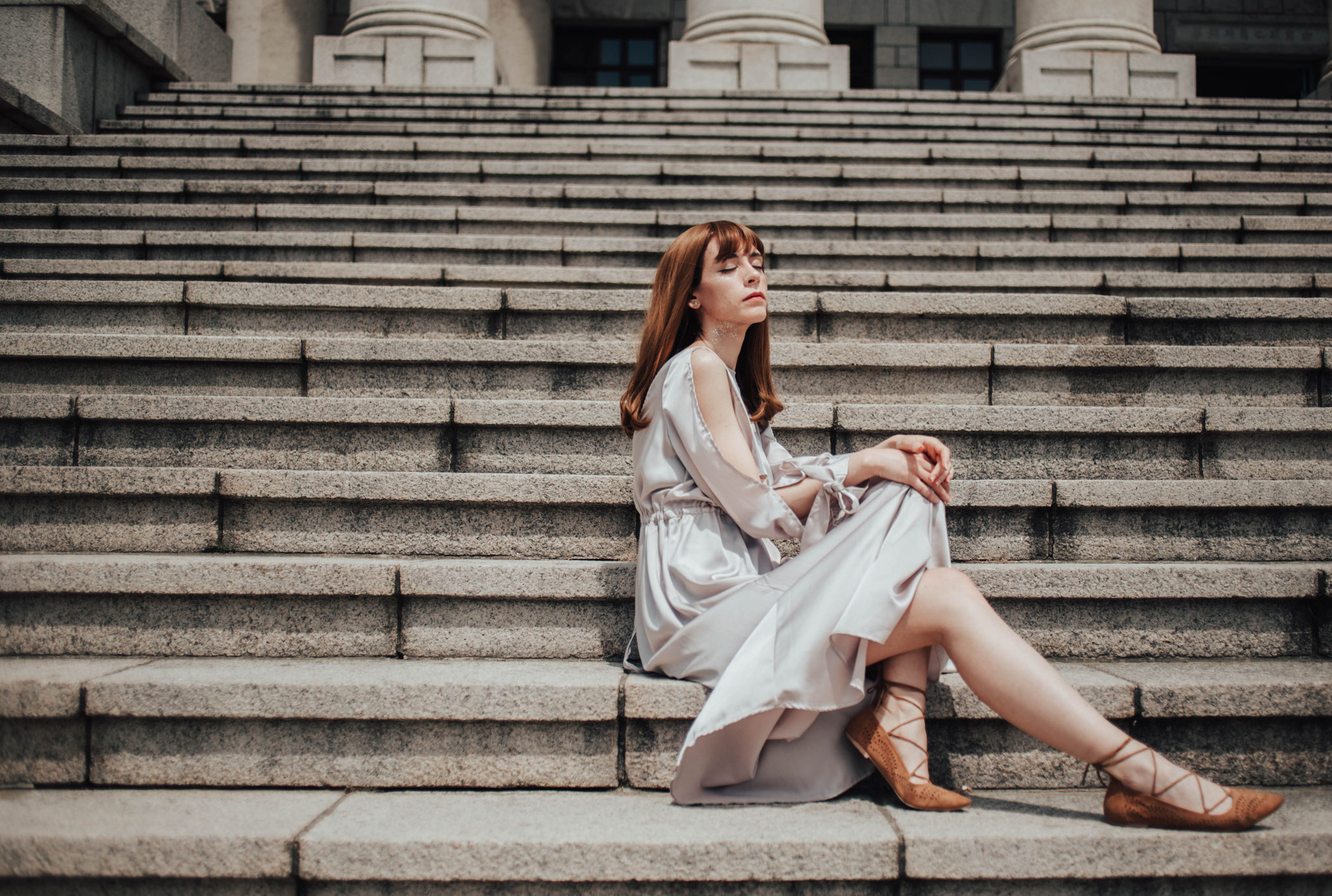 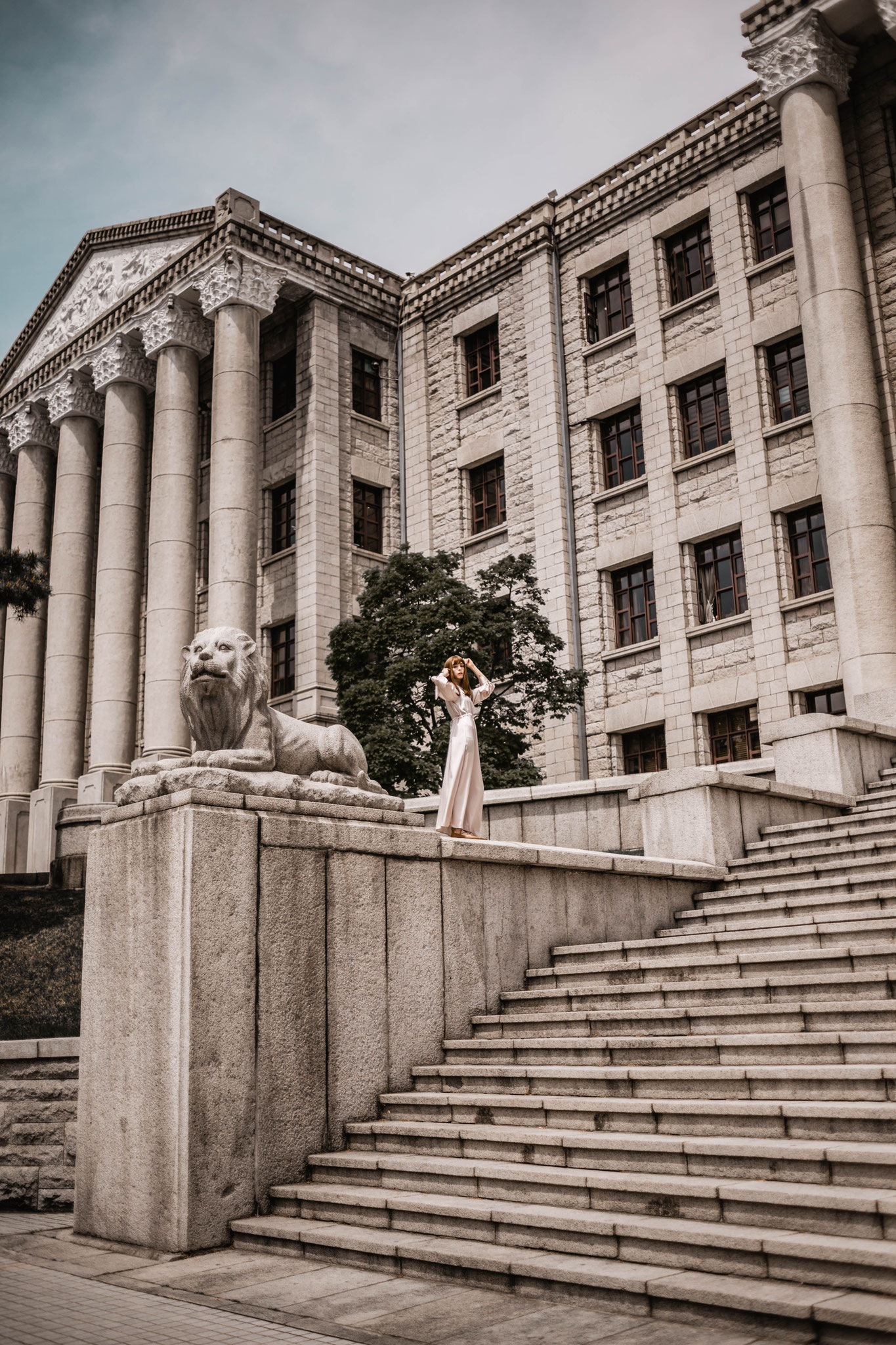 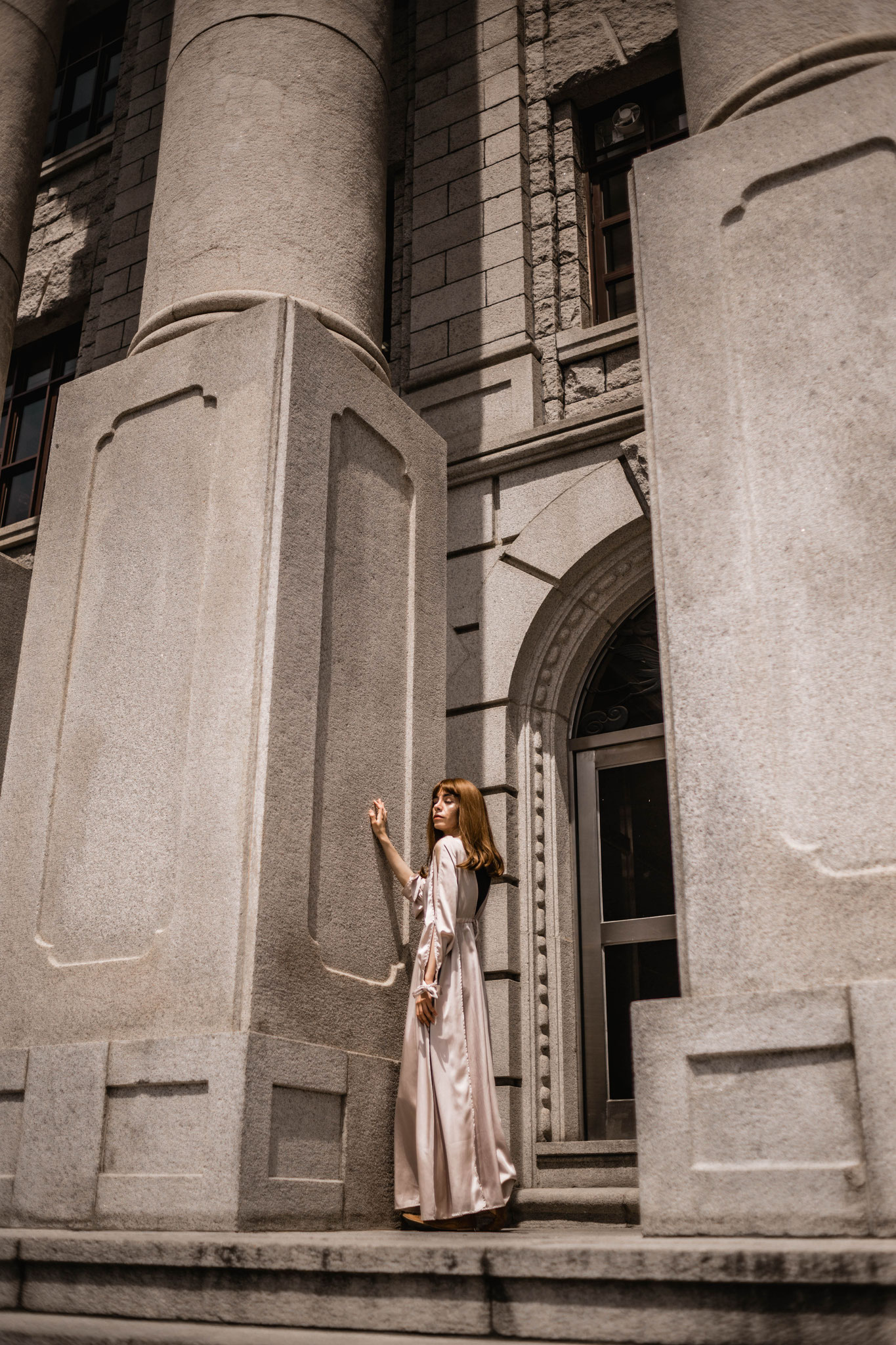 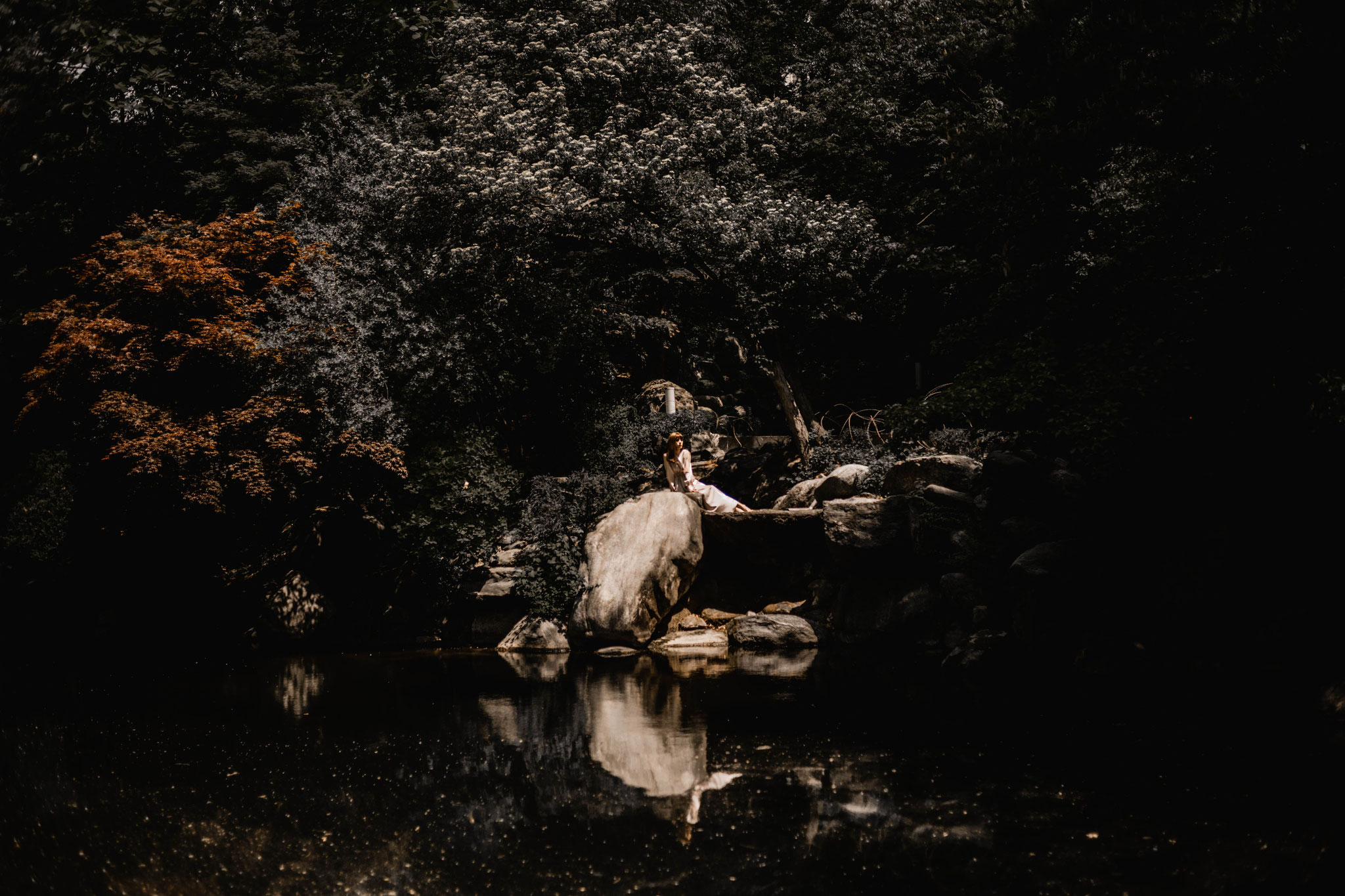 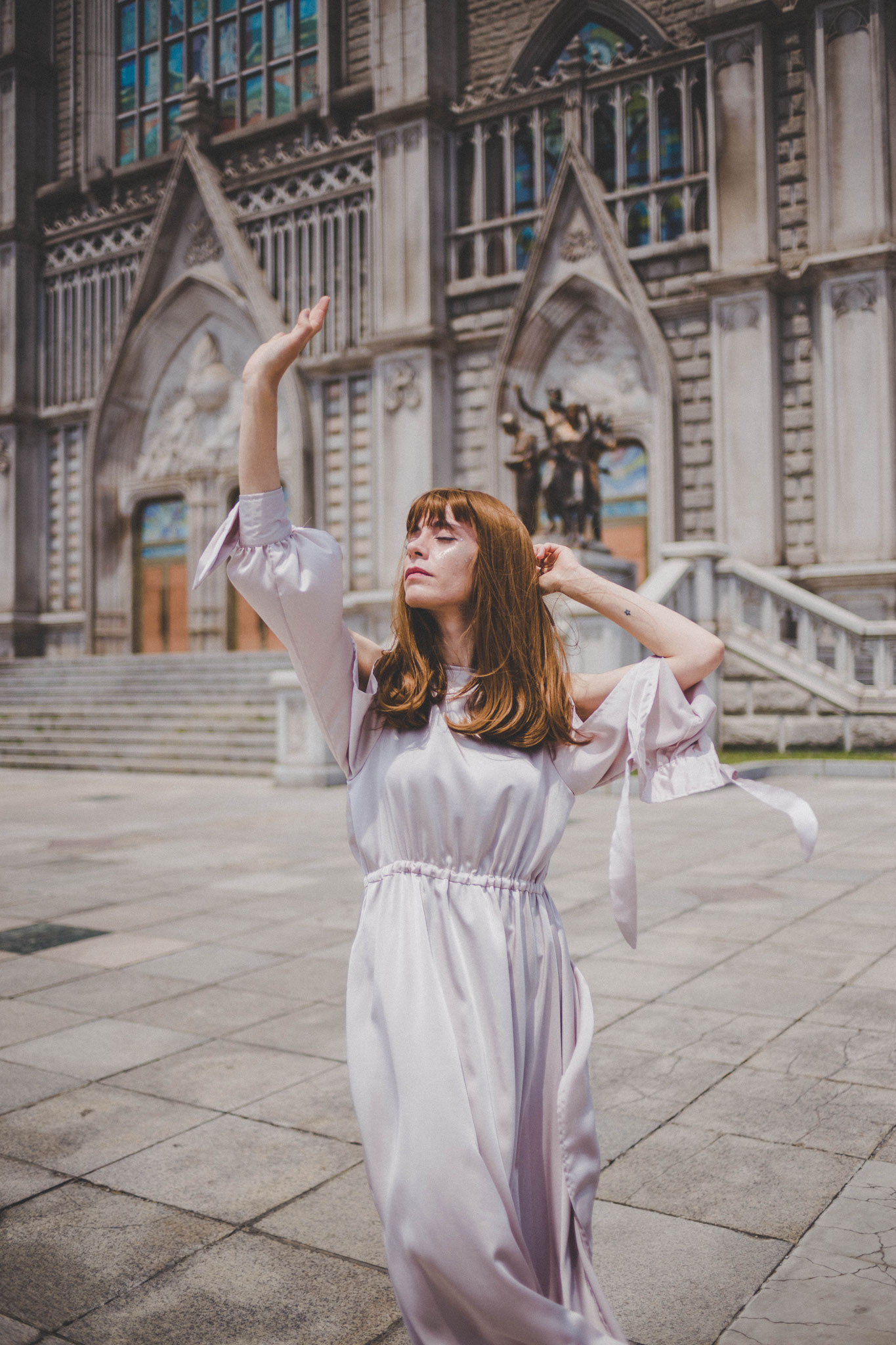 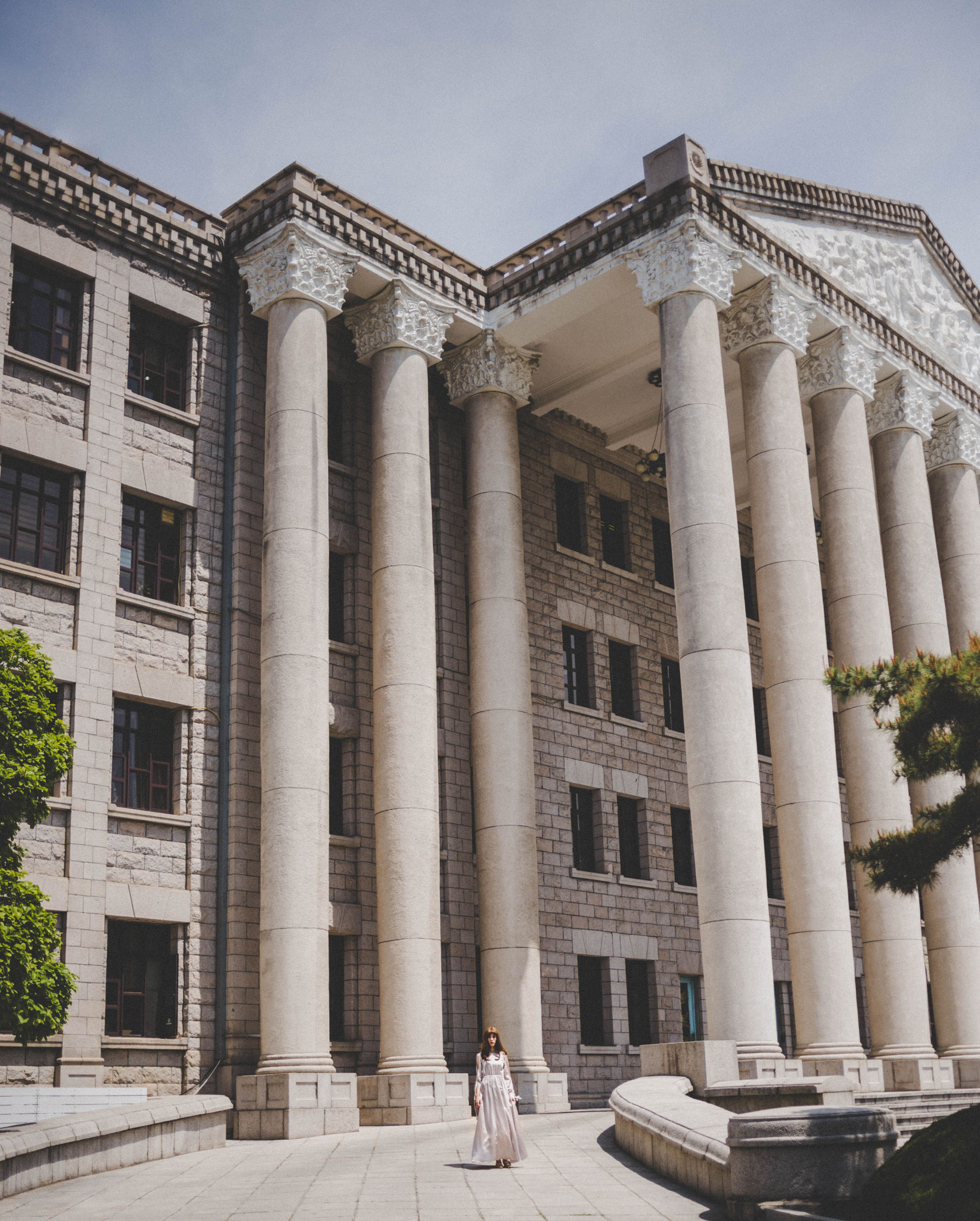 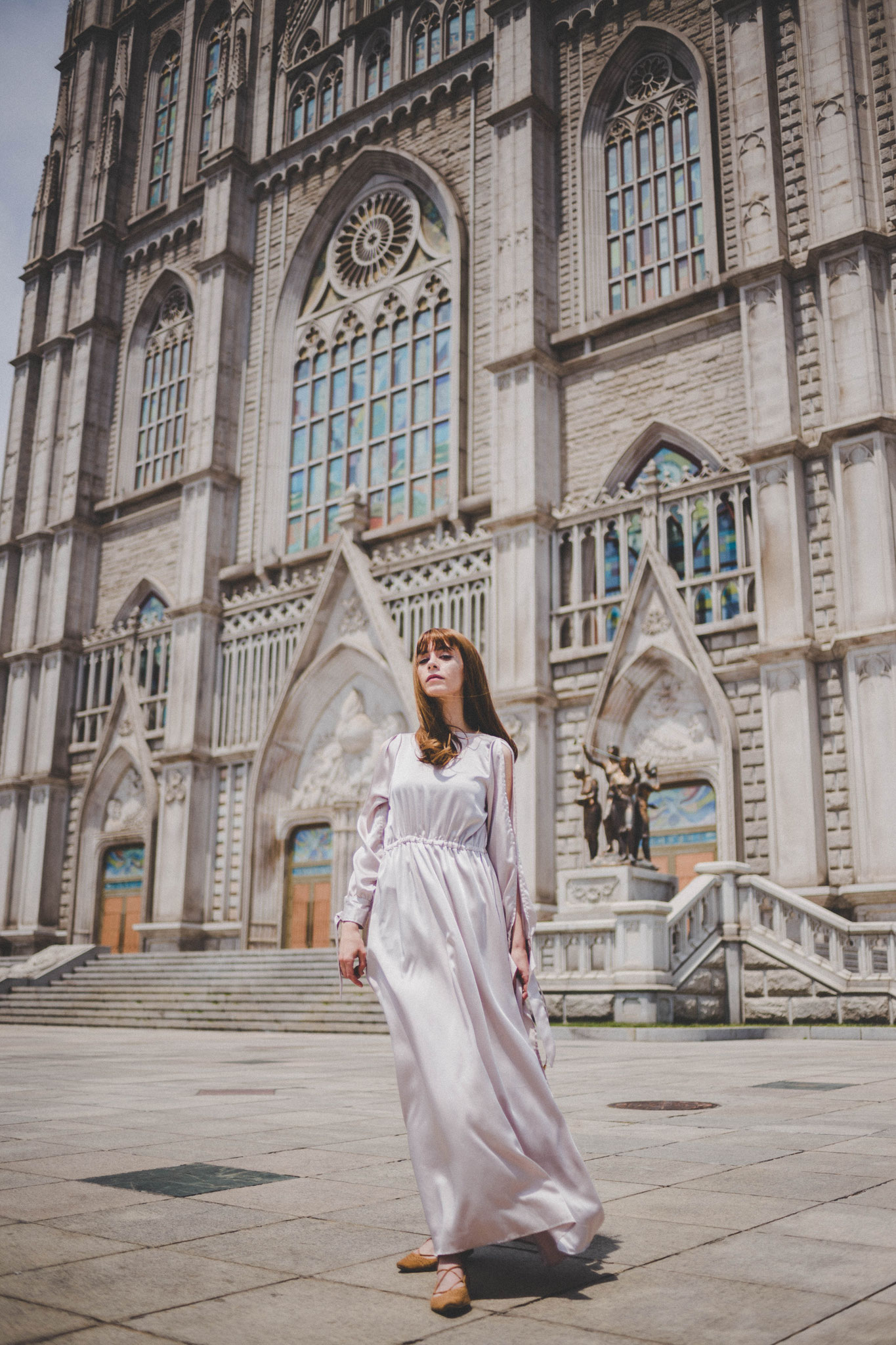 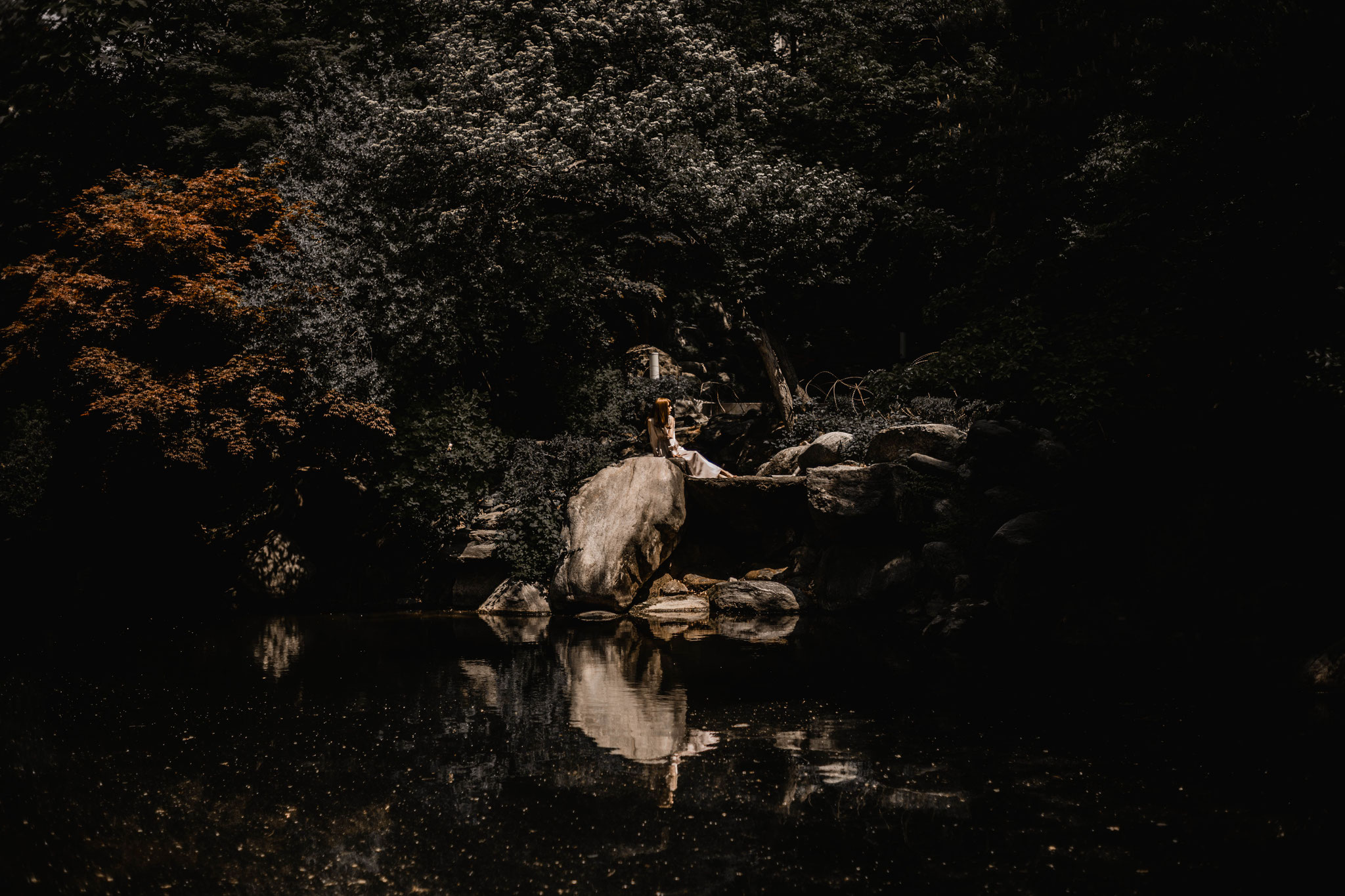 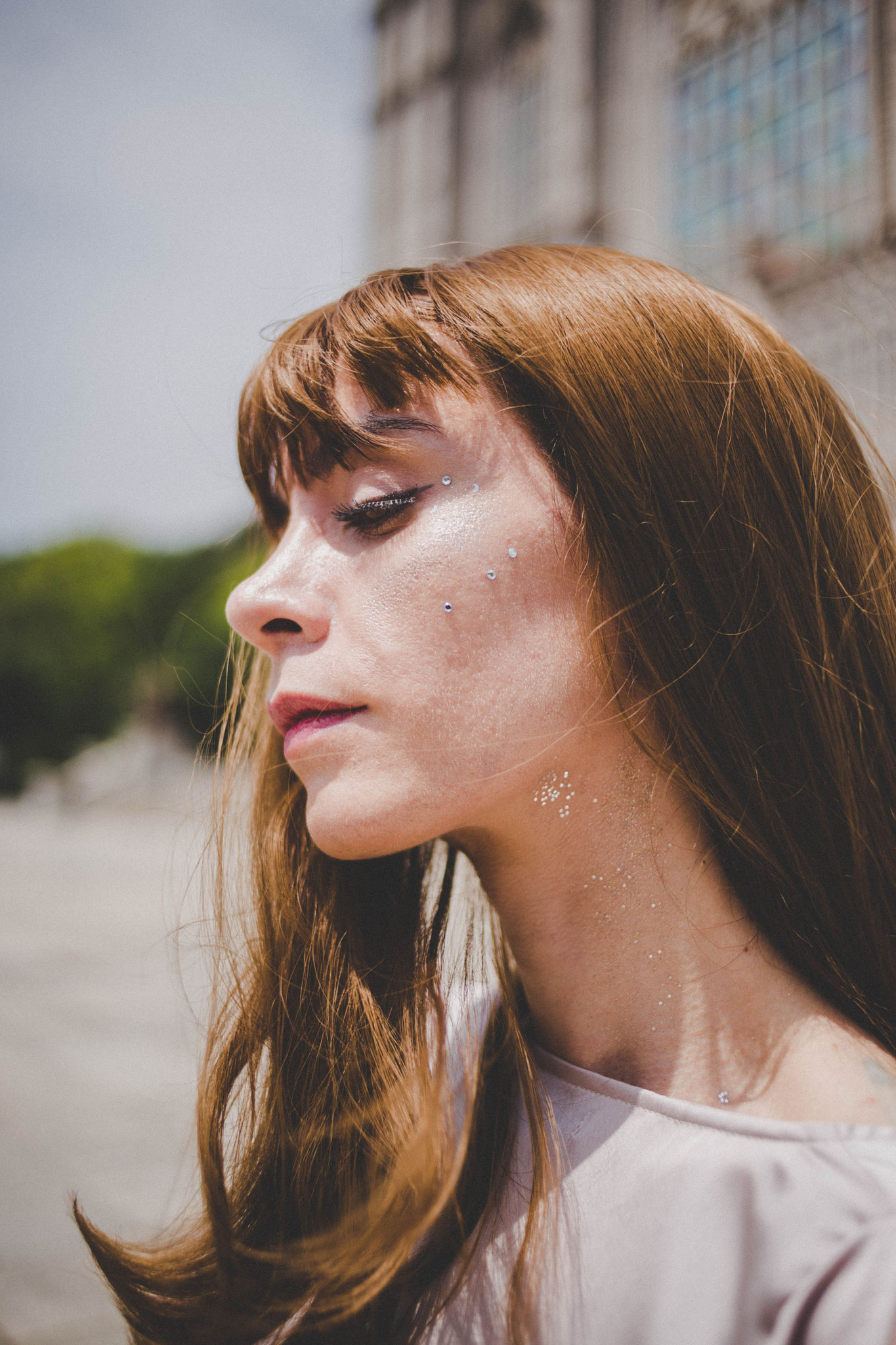 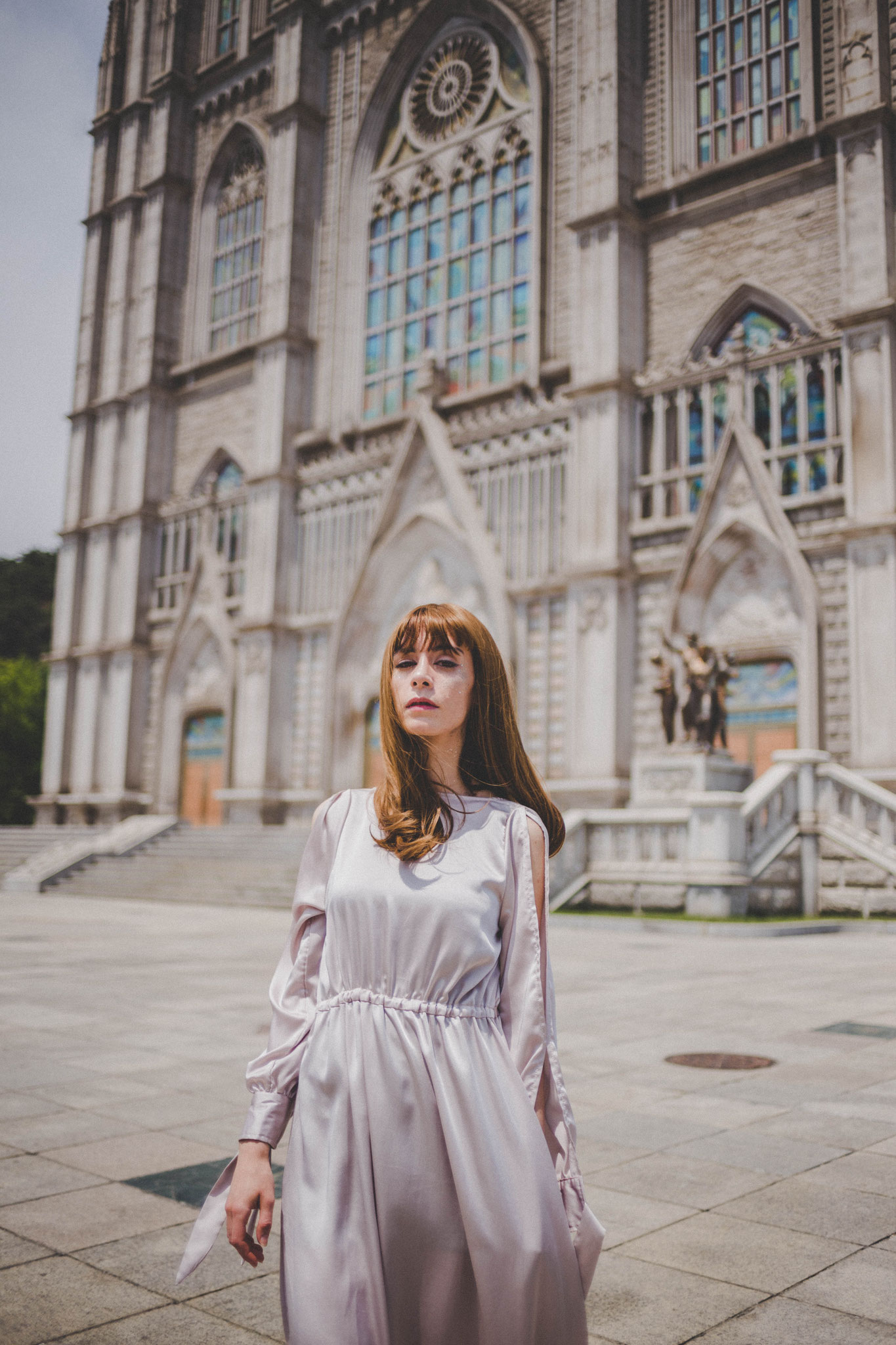 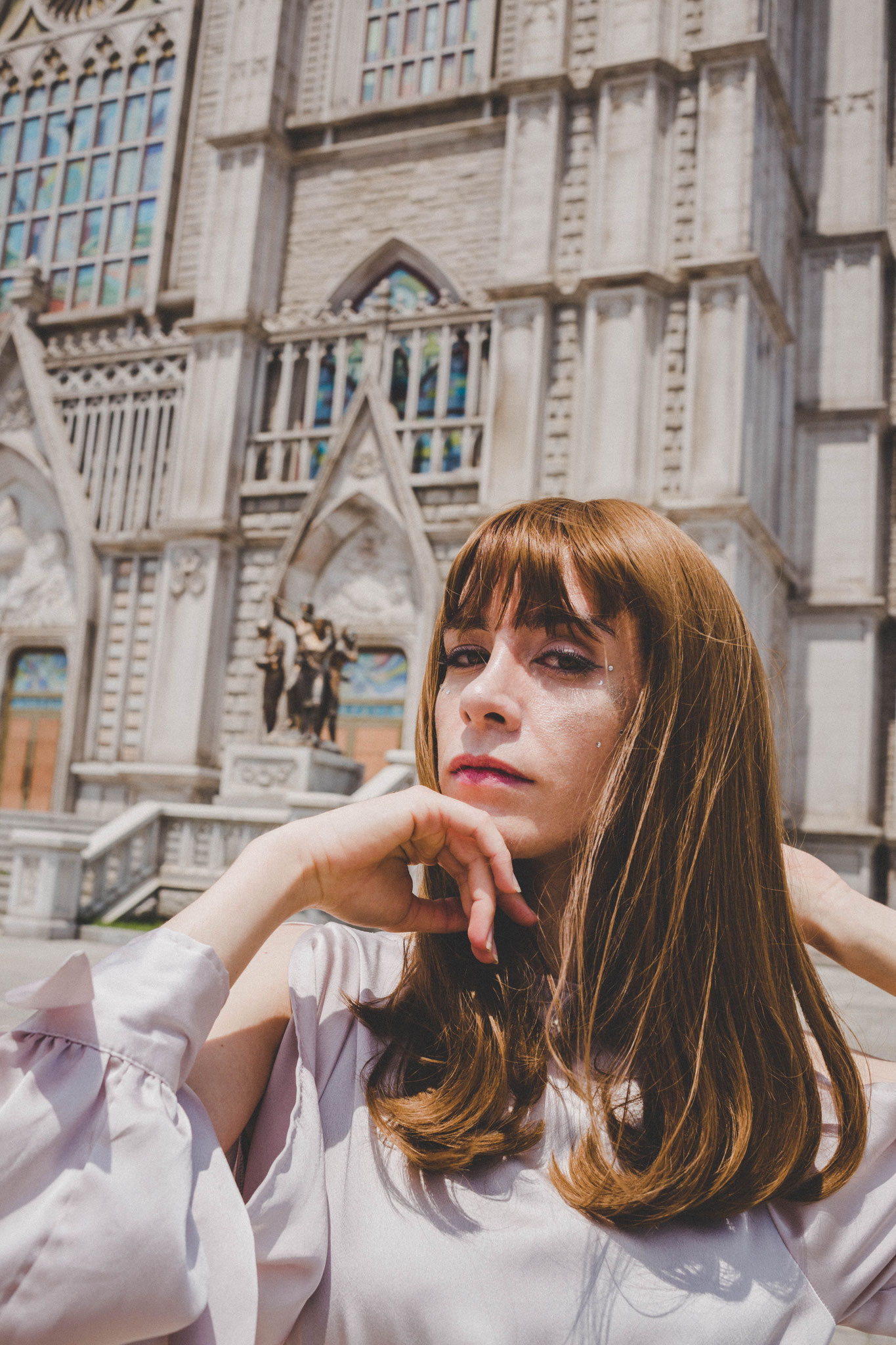